Associate Dean of Chelsea College of Arts, Martyn Simpson, whose work is pictured above, has been selected for The Jerwood Drawing Prize 2016 Exhibition.

The Jerwood Drawing Prize is the largest and longest running annual open exhibition for drawing in the UK. The exhibition showcases a breadth of contemporary drawing practice, from students to established artists, and helps to define a wider understanding of the role and value of drawing in creative practice.

2016 Chelsea BA Fine Art student Anna Jesperson has also been selected for the exhibition after being awarded a £10,000 award from the Worshipful Company of Painters-Stainers in her first year at Chelsea. 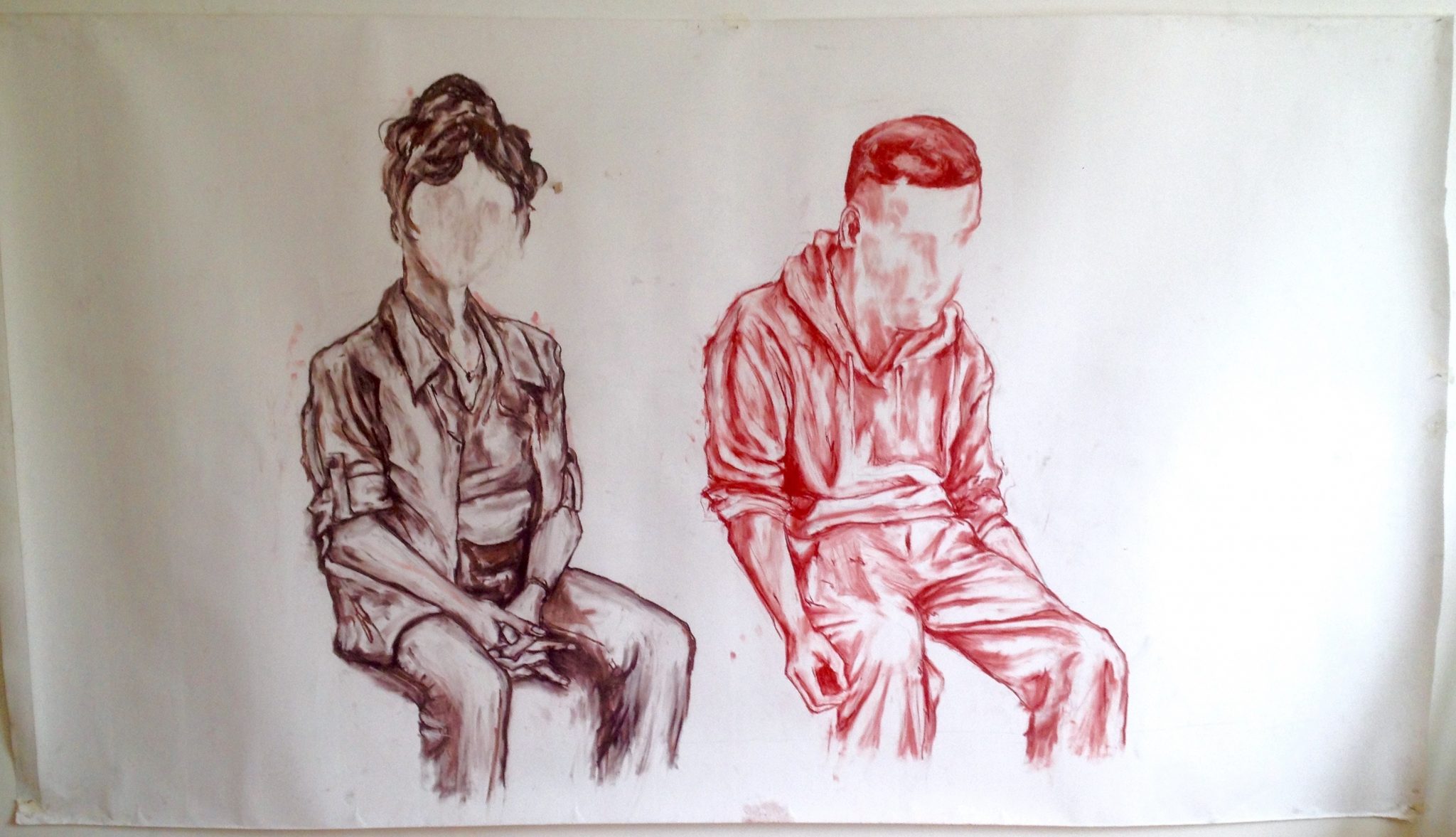 “The quality and breadth of works was staggering, with technically executed pieces of conceptual, figurative and abstract drawings, along with works that pushed the idea of drawing to its limits, generating a great deal of discussion by the judges.” – Paul Hobson, Jerwood Drawing Prize Judge

61 works by 55 artists have been selected from 2,537 submissions from across the UK, also including Kelly Chorpening, Course Leader for BA Drawing at Camberwell College of Arts. 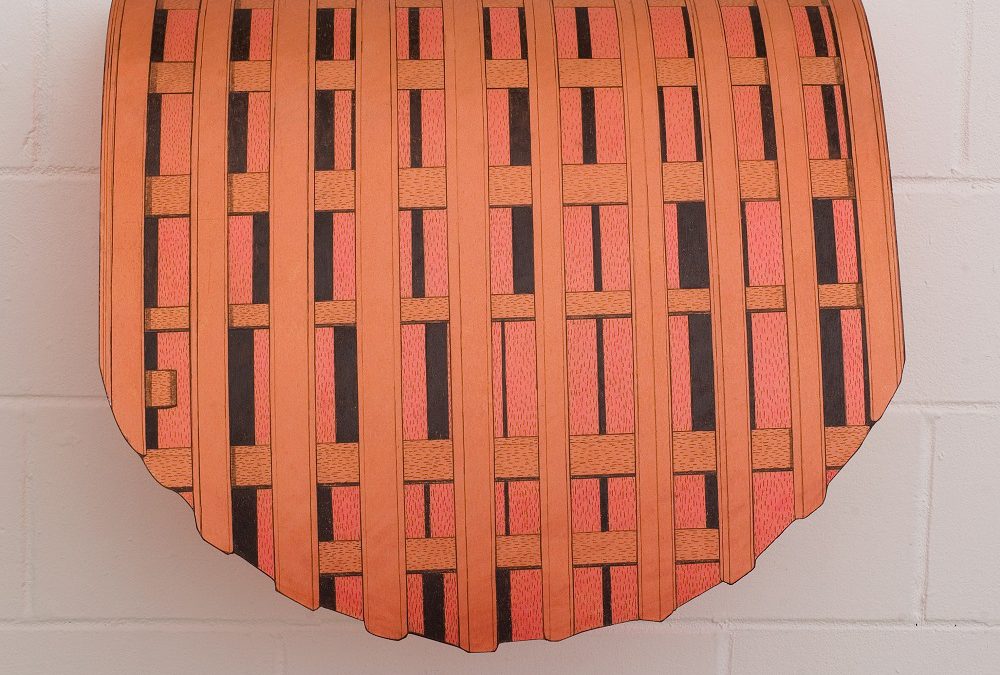 The First Prize of £8,000, Second Prize of £5,000 and two Student Awards of £2,000 each, will be announced and awarded at the preview on 13 September 2016. The exhibition will be on display at Jerwood Space, London from 14 September – 23 October 2016, followed by a national tour to The Edge, Bath, Turnpike Arts Centre, Leigh and The Gallery, Arts University Bournemouth.

Find out more about BA Drawing at Camberwell College of Arts