From 19 September until 7 October, the Chelsea 10 exhibition at Chelsea’s Cookhouse and Triangle galleries celebrated the creativity and innovation of our alumni from the past 10 years. This group show of work from celebrated artists and designers who have graduated since the move to our current site at Millbank in 2005 was a clear demonstration that Chelsea’s alumni continue to make waves in the creative fields.

We spoke with four of the exhibiting alumni  about their time as students at Chelsea.

Artist Cecilia Bonilla who graduated from MA Fine Art in 2007, explains what attracted her to the course:

“I was interested in the broadness of the programme that Chelsea offered. Rather than focusing on a particular “style” or line of thought, I think that Chelsea offers each student a chance to develop their own practice focused on their individual interests.

I really liked the way the study programme was designed, alternating between personal tutorials and group critiques, led by different tutors each term. Theory lectures also helped me to critically engage with my practice on a deeper level and discover new areas of interest.” 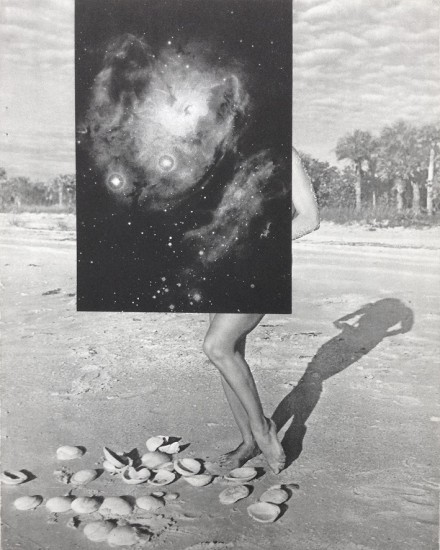 ‘Fantasies of Liberation’, courtesy of the artist Cecilia Bonilla

Chelsea prides itself on pushing the boundaries in material processes. Designer Jo Gibbs graduated from MA Textile Design in 2011. She used lace as a source inspiration for her work at Chelsea, developing a personal technique called ‘netching’ in the 3-D and Textile workshops:

“Whilst I was studying at Chelsea I attempted to put pattern onto hard surfaces to become more sustainable. I delved deeper into my fascination of masking and printing and this is how I uncovered my favourite process, a technique I call ‘netching’. I called it this as all lace patterns are formed on a net and I am (essentially one way or another depending on the surface I am working on) etching the pattern on.

What I enjoyed most during my time at Chelsea were the workshops and the incredibly knowledgeable and helpful technicians.” 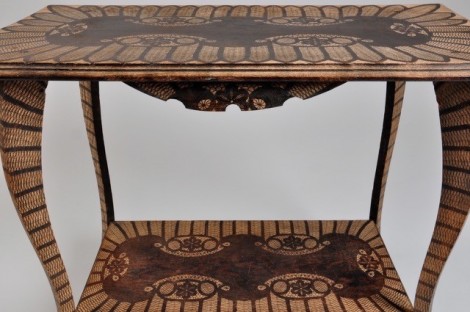 ‘Out of Africa?’, image courtesy of the designer Jo Gibbs

However as much as personal practice is important, collaboration and the relationship forged with your peers is equally vital as artist Sebastian Acker, who graduated BA Interior & Spatial Design (ISD) 2007, explains:

“This sounds very cheesy now, but I really did meet some of my best friends on day one at Chelsea, some even on a boat on the Thames during fresher’s week.

Straight after my BA I collaborated on a project with fellow ISD student Joshua Wyles. We designed and built a suspended roof garden, partly from standard scaffolding poles, at [former tutor] Gwendolyn Leick’s house near Brick Lane.

Later I collaborated with former sculpture student Julia Prezewowsky during an art residency in Germany, and I am sure I will come across other Chelsea alumni in the future.”

Our central London location can also influence the work – and life – of the artists and designers who study with us.  Textile designer Jacqueline Lefferts (BA Textile Design 2012) described her relationship with the Millbank site:

“The best aspect is the relationship you start to form with the river Thames…there is a boat on the south side of the river between Vauxhall and Lambeth that was magical…it overlooks Houses of Parliament. Another local tip is Pimlico Market for lunch, Retro Mania for vintage shopping, Spicy World for amazing cheap Indian food, Pimlico car boot sale, Khallouk and Taylor for a sweet cafe and Peta Smyth an antique textile shop where I shot my final collection.” 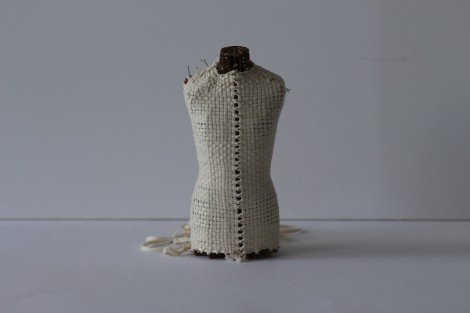 When looking back on their time at Chelsea, all of the alumni we spoke to focused on the importance of the workshops and the relationships they established with the wonderful academic and technical staff and their peers. We cannot wait for the next Chelsea anniversary to see where our alumni have progressed to!

Other participants of the ‘Chelsea 10’ show, were BA Graphic Design Communication graduates from 2013 Jonny Holmes and Charlie Patterson who have now founded the Graphic Design company Studio Opposite. During the running of the show, the duo took over the our Instagram account which you can follow on the ChelseaUAL Instragram.

You can read all about the events hosted for Chelsea’s 10th anniversary at Millbank, as well learn about the site’s history on our blog feature.

For more information on our Art and Design courses, please visit our courses page.