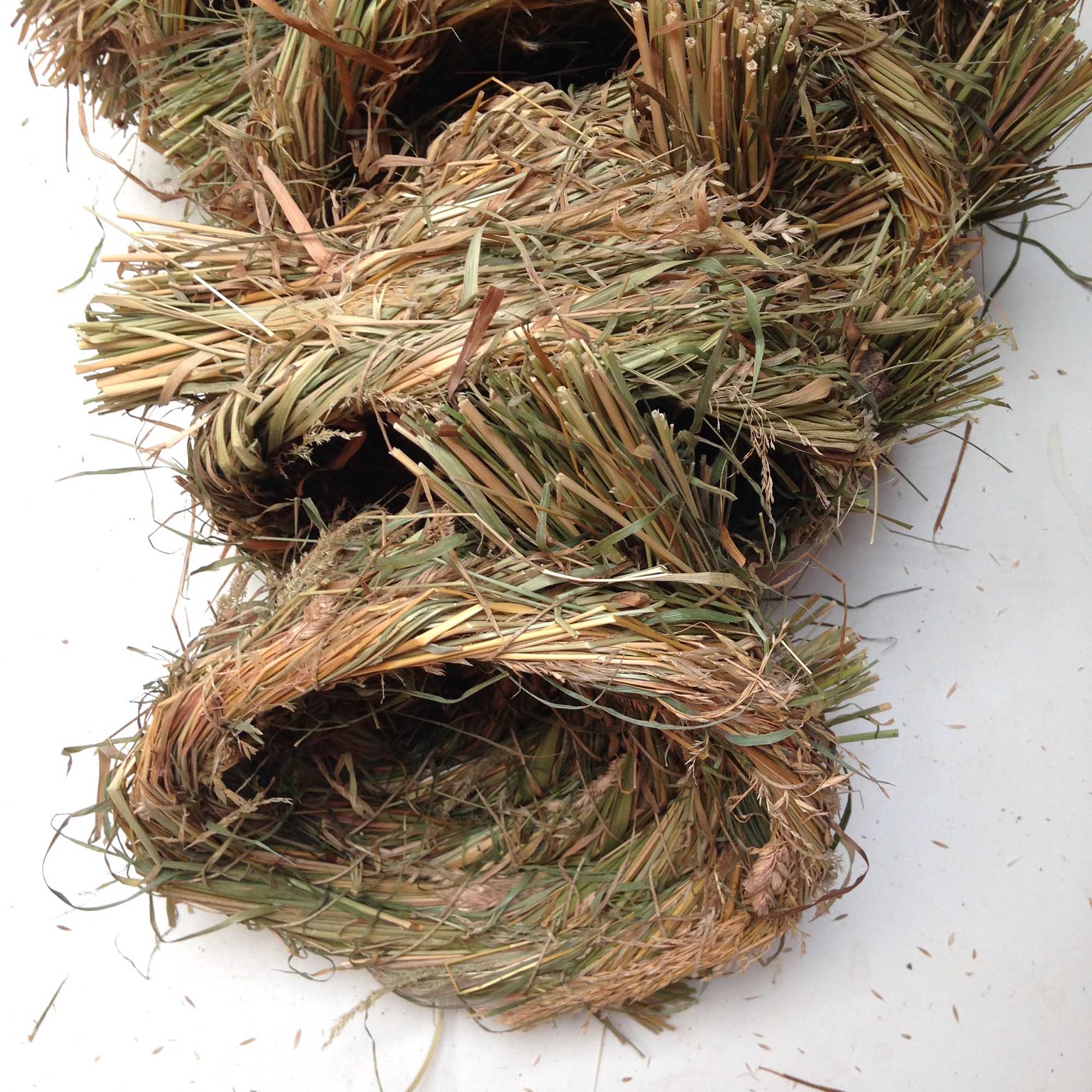 Shane Waltener’s work draws inspiration from craft traditions and processes. Objects and installations reference a broad range of making practices from ceramics and sugarcraft to textile weaving and basketry. At its core Shane's work is rooted in ideas of ecology and the reuse and recycling of material. His curiosity with materials and processes have led him to play with scale in his work, from large pieces covering the central atrium of the V&A to smaller scale experiments with plant materials, recycled plastics and clay.

Working often in participatory settings, Waltener invites audiences to contribute to the making of the work thus facilitating the cultural and social histories relating to these making practices to be freely exchanged.

Shane Waltener has exhibited work worldwide. He lives and works in London and Essex. He is an associate artist with Entelechy Arts and has co-authored Practical Basketry Techniques, a publication by A&C Black.