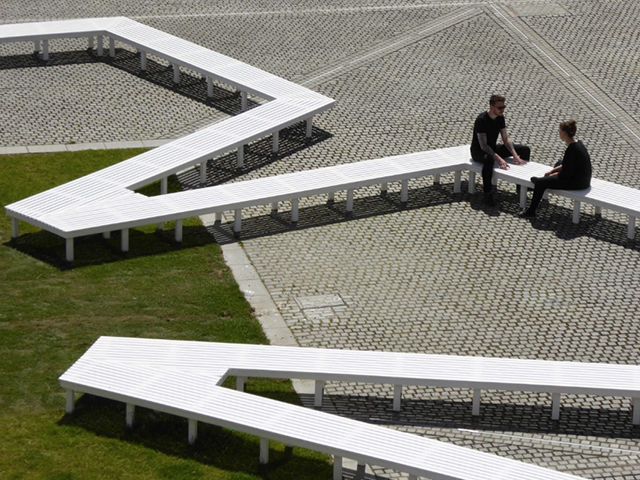 Kieron Dennis is a Senior Theory and Practice Lecturer and 3 Year Leader. He also co-ordinates the dissertation assignment.

He was trained as a traditional sign writer by his father and being around letterforms from an early age begun his interest in vernacular typography and the language of communication. He studied Fine Art at Winchester School of Art and MA Communication Art and Design at the Royal College of Art.

He has a multidisciplinary practice, with outputs in illustration, sculpture, writing, film, and curation. His work values the diverse mediums, methods and processes of both art and design and is particularly interested in the space between the overlapping territories.

Kieron has worked in the film industry as an editor, and in his own practice as a filmmaker he explores the topology of South London and its diverse psychosocial aspects. His films have been screened on BBC 2, Channel 4, George Pompidou Paris, Curzon Cinema, ICA and at film festivals worldwide.

As Project Co-ordinator of Consume Peckham from 2007 - 2015 he curated and produced multiple art events, film festivals, exhibitions and publications with a focus on the ethnography of Peckham and its relationship between culture and business.