Space for Failure – A Two Year Experiment in Failing

To be successful when you fail you need a group of people you trust around you to show you what you can’t see. This is/was Space for Failure, a monthly discussion group for performance/moving image practitioners to test works in progress. On Mayday 2018 its final session took place at Lecture Theatre B at LCC in Elephant and Castle which has been its ‘home’ over the last year. The title is inspired by the great book The Queer Art of Failure (2011) by Jack Halberstam, which I recommend to everyone who is interested in looking beyond an economic system that is only interested in winners and dig deeper into options of subverting the competitive structures of contemporary life.

Starting in May 2016 I took the initiative for this peer discussion group as I felt there was a big lack inside and outside the art school for students/alumni to test ideas and present unpolished and unfinished work as well as having enough time to discuss it. Drawing from my personal experience of completing an accelerated art degree in London, I felt that during the 11 months of MA studies there was hardly any time to breathe or reflect and eventually to fail. You push from one stage to the next until the holy grail of the degree show, to realise that failing at this point of competitive public display is not acceptable in relation to the time, emotions and money you invested. And afterwards? Where are you supposed to discuss the work that you make in an environment where you and your peers lack time and space? Being in the art school felt like being in a rollercoaster and leaving like hitting a wall. Hence I developed a strong desire to go back and not letting the frustration of the acceleration dominate my experience of art making. 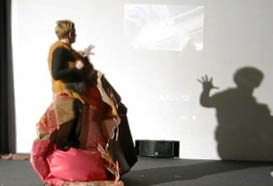 In the meantime I had the chance to participate in a performance Masterclass with the artist Monster Chetwynd at the ICA organised by the CCW Graduate School. It was a great experience of just trying things and tipping into the knowledge of an experienced performer and artist. It was so energising that by the end of the session also the question of ‘what is next ?’ was in the room and that’s when Marvin pointed at me, saying maybe you should do something about it. Two months later the first Space for Failure session took place with the help and support of the of the Postgraduate Community Initiative fund. It would be wrong to assume that a project on failing was a success from the beginning. In fact I had to make the experience that creating a space for people to be able to fail, was a huge learning curve for myself.

Initially I felt it was important to have the space for discussion outside the physical boundaries of the University, in order to explore different spaces and free our mindsets from the structure of the institution. This assumption proved to be wrong in many ways, not only because of cost inefficiency but also because I realised how important it is to have students/postgrads/alumni present inside the institutions and to use the infrastructures available. Otherwise we risk that these structures that we rely on now will be digitised, reduced and eventually disappear altogether. Regarding the organisation of the discussion group and getting potential participants informed and interested, I added an extra challenge by refraining from using social media for the promotion of the event or connecting with people. There are several reasons for me to opt out of the ‘connection highway’. 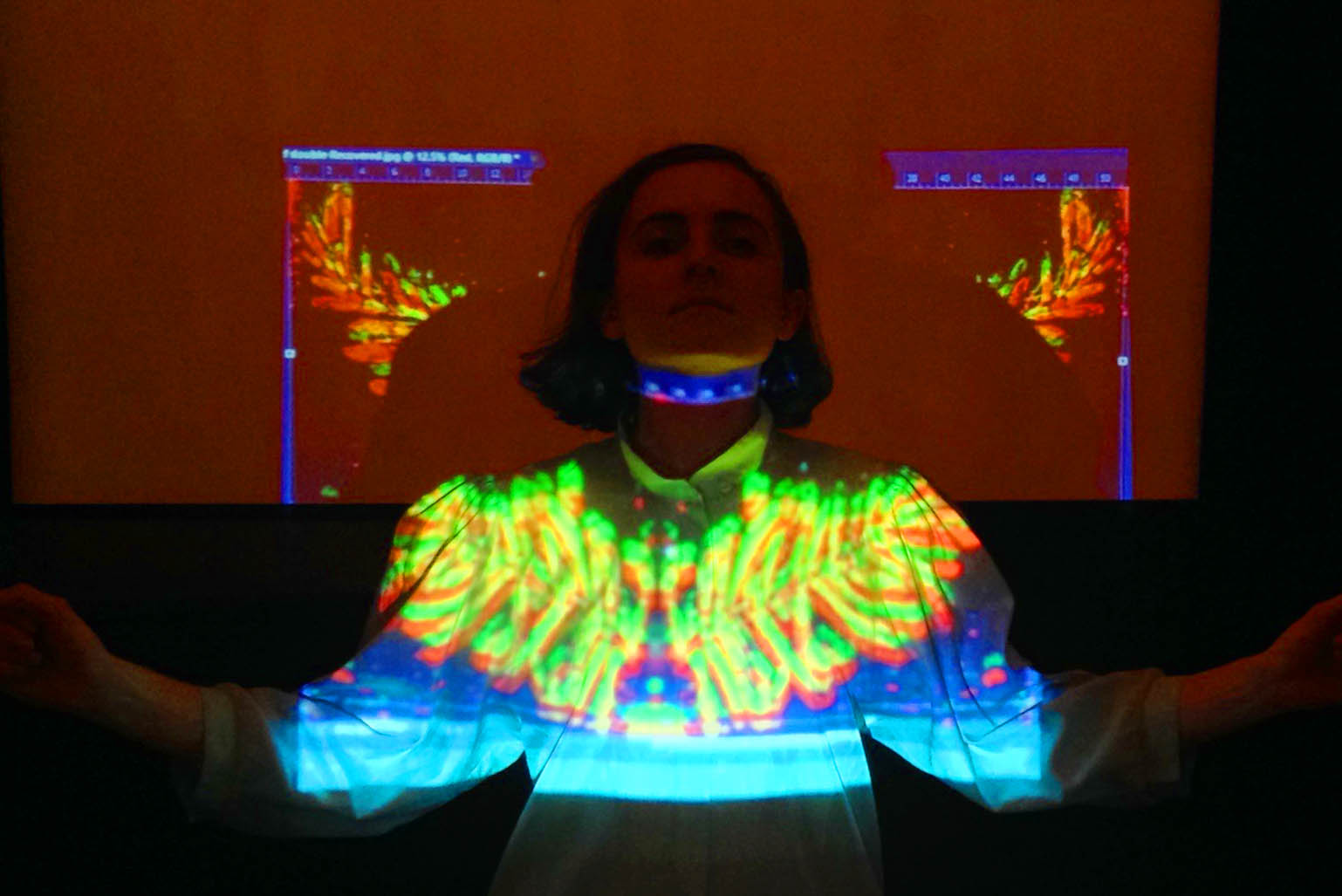 One of them is not wanting to be dependent on private software companies when other institutional structures can and should be used to do the same thing, like the Postgraduate Community Newsletter. In the end the essence of Space for Failure is that bodies and not proxies come together to discuss works in progress. Even though it always can be argued that social media platforms bring people together, I do feel that a reliance of this type of notion ignores the fact that the art school should occupy this function in this context. Next to the lack of social media presence there is also no documentation of any of the 20 (19 official plus one in-official pilot) sessions available.

Being financially supported by the University of the Arts through the Postgraduate Initiative Community fund was great, as without it we couldn’t have created the same atmosphere and run the sessions for such a long time. Supplying drinks and snacks is a big contributor to create an accommodating environment for presentations and discussions between peers and people who have not met each other before. At the same time the presence of a camera, which often comes with the support of a fund, alters this environment. Being a performance artist, I feel very aware that everything in relation to funding becomes a promotion activity where the outside becomes more important than the inside and the audience’s participation becomes subordinated to forms of documentation. Living in a city where cameras have such a strong presence, I personally felt a strong need to have at least one space where it is not necessary to have a lens pointed at the participants of a potential spectacle.

In the end Space for Failure had the intention to create a space of resistance that allows defying pressures of success and delivering a commodity in the context of the accelerated art school. I feel unable to judge if we as a peer group succeeded in that regard and what outcomes or impact Space for Failure as a project had altogether, I actually refuse. But I can say that despite all re-occurring anxious anticipation before every single session I organised, as I never was entirely sure who would really turn-up, every single time I had the feeling it was worth it. Those who were present were committed and allowed each other to look beyond the own perspective as well as give support when they doubted their work or sometimes themselves. It’s been two great years of failing and if asked ‘What is next ?’ I’ve got many and no answers but hope that everyone who participated keeps failing.