The evening at the Latin American House was crowded. A mixture of Mexicans, Venezuelans, Colombians, Chileans, Argentinians, and Britons among others conformed the audience. The atmosphere characterised by passionate conversations, both in Spanish and English. It was the first event of the Latinos Creative Society, from the University of the Arts London. A collective that has invited to reflect about what does it mean to be a contemporary Latin American artist in a cosmopolitan environment as the UK’s capital.

Anabella Bergero, the mediator and a fashion student at Central Saint Martins, started the event in Spanish. Nevertheless, for those who didn’t speak this language, Kate Jameson, would quickly translate to English. 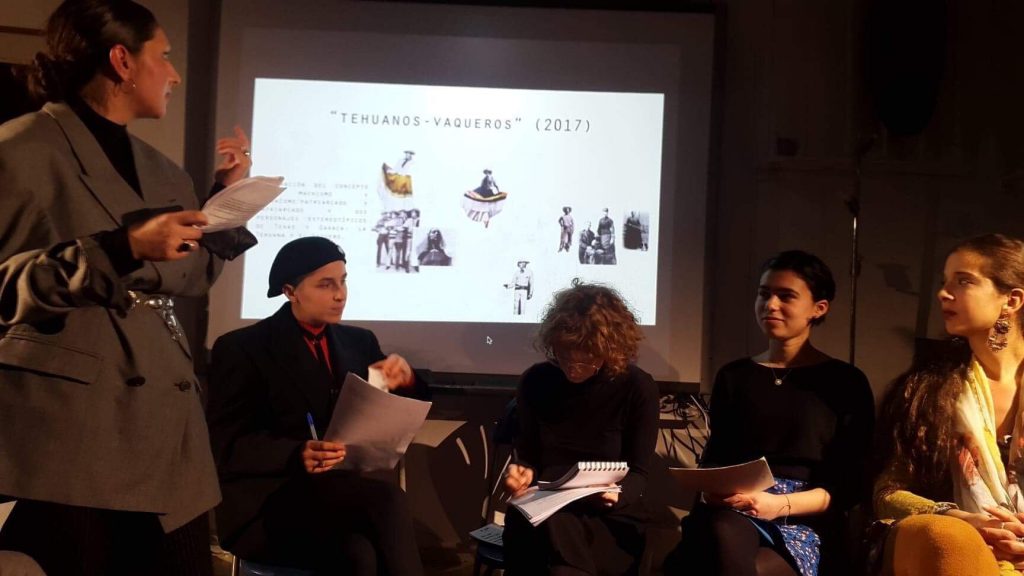 Kate Bautista started the panel with a common question every immigrant, or son of an immigrant, will face at one point of their lives. Her journey as a fashion designer came together through her Mexican heritage despite being born in Texas. Her three main works in fashion portrayed her struggle to reaffirm herself as Mexican.

Expressing feelings rather than showcasing them was Susana Uvidia’s challenge. Looking how other Ecuadorian artists tackle the country’s identity problems… Susana decided to structure her work with a study of pre-Columbian art. This study would be fundamental to her artistry. 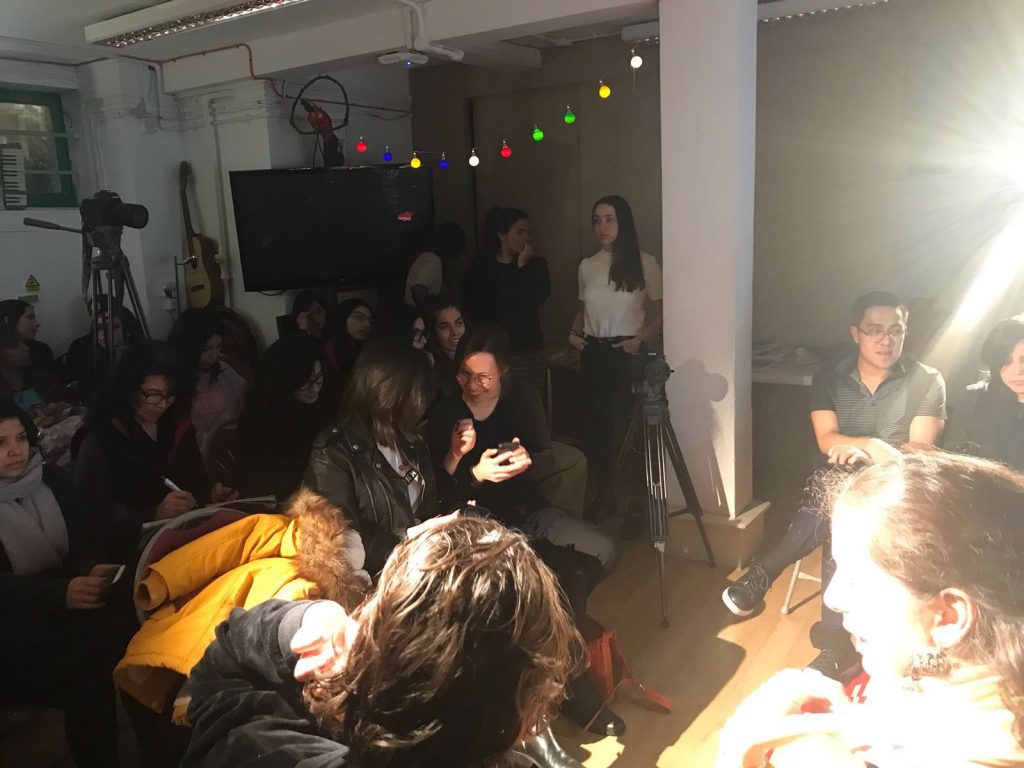 Though Victoria Maldonado doesn’t really struggle with her identity, she uses her art to question what really makes her Venezuelan. To her, identity cannot be defined simply by being born, lived and died in a particular country. Victoria Maldonado affirms that identity can be fluid and transformed by foreigner influences.

Isaac de la Reza showcased his most recent performance: a dance realised in National Palace’s square in Mexico City. His art aimed to challenge the political filled site on the anniversary of Mexican revolution. De la Reza compares Mexico City’s identity to what he has learned from London’s identity, mainly focused on politics, transport and edifications. 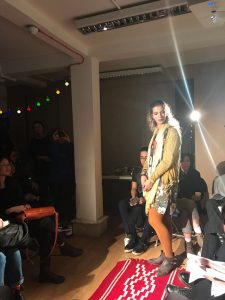 Latin America has a very valuable heritage for Tere Chad. She has been influenced by its “no rules” policy. By being able to do freely without paperwork or extensive regulations. This free spirit inspires her artworks.  Just painting, textiles, goldsmith or sculpture hasn’t limited Tere. At the moment, she aims to focus on balancing handcrafting with technologies.

The final artist of the night, Juan Covelli, has been transforming the physical into the digital world. Covelli’s work tries to place himself, or his body, into digital means and then tries to bring it back to the physical world. He also shared his experience at his residency in México where he had the opportunity of doing a similar process with Pre-Columbian art. He interacts with deconstructed realities through digital art.

The audience made it clear that though their search for an identity wasn’t a new take on Latin American heritage overseas, these artists certainly brought something valuable to London: a vision about Latin American art. In a world that identifies art with North American and European cultures, Latinos have been crafting and creating works. Their pieces have showcased their identity and proved that cultural richness lies in the largest subcontinent in the world. Not for nothing, Latinos have lately been conquering so many artistic genres. From being known to have the best music, amazing landscapes and even the tastiest food… It’s probably about time they take over the art world as well.