Meet the Winners of the Mead Fellowship Awards 2019

The Mead Awards have been generously supported by Scott Mead since 2013. Scott is a fine art photographer, philanthropist and investor, based in London for over 20 years. Careers and Employability manage the awards, as part of their work supporting UAL students and graduates to make a living doing what they love.

The Mead Fellowships is an award given to students to carry out an arts project which demonstrates outstanding ideas in their practice. As well as giving them the opportunity to progress in their discipline.

In July 8 finalists (out of a total of 67 submissions) presented their ideas to the judging panel. All of which had achieved high standard proposals for interesting and unique ideas. Following the pitches to the judges 4 winners were announced - 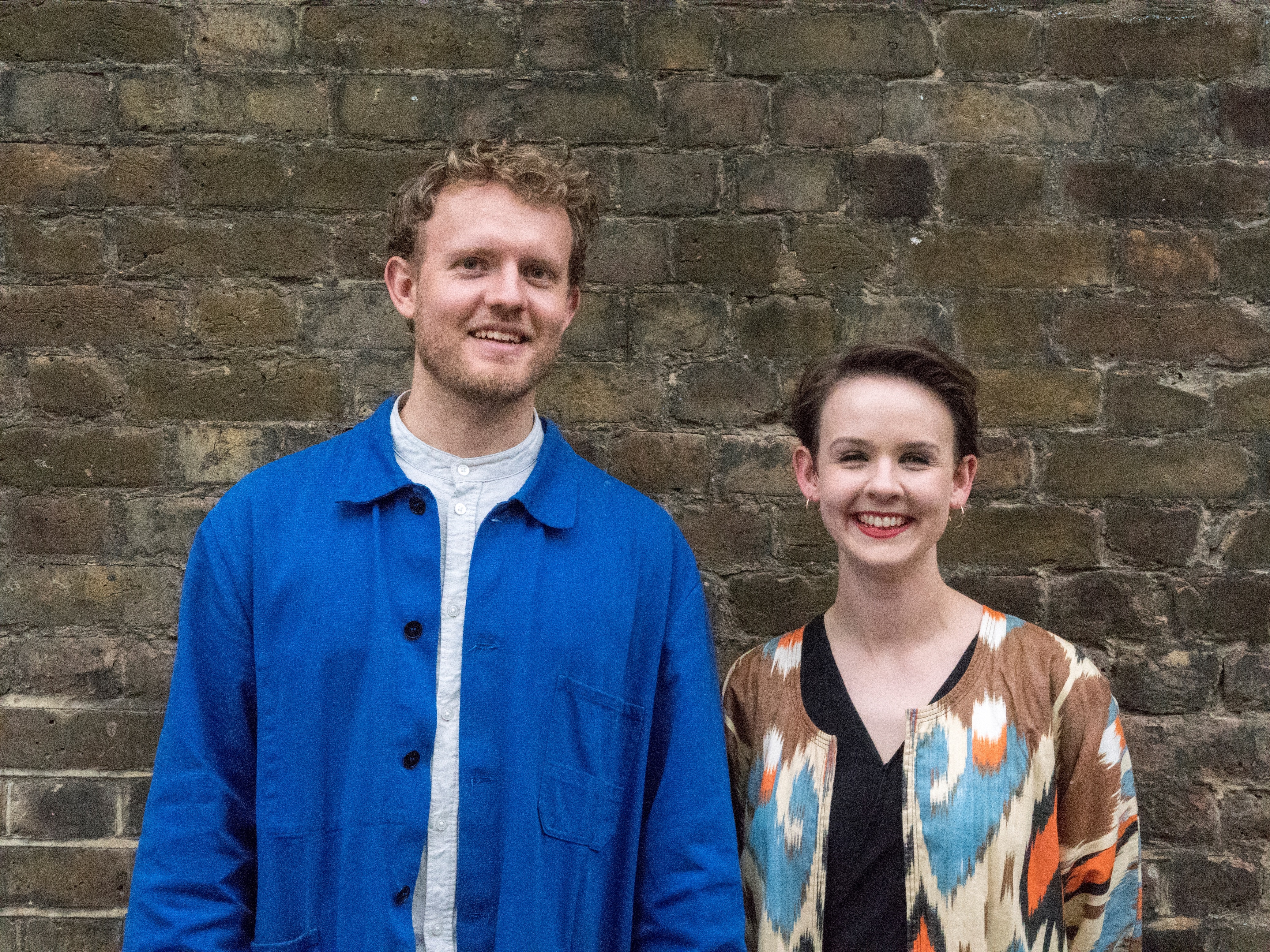 Michael and Gemma are 2018 graduates of the MArch Architecture course at Central Saint Martins and share a passionate interest in the design and delivery of housing by communities.

The Mead Award will support them to realise their project ‘Visualising Viability’, which will seek to demystify property development and encourage people to get involved in the management and delivery of their homes. The project consists of a graphic guide to viability showing how design and finance are intrinsically linked, and an interactive game in which participants can test how various inputs effect final outcomes. They will launch the publication next summer, as well host three workshops across London.

"The Mead Award has given us the opportunity to build upon our thesis work and professional experience in architecture and planning. We believe design plays an integral role in the public and third sector, and this project allows us to propose new ways of working."

Nathaniel White – A Line in the Water 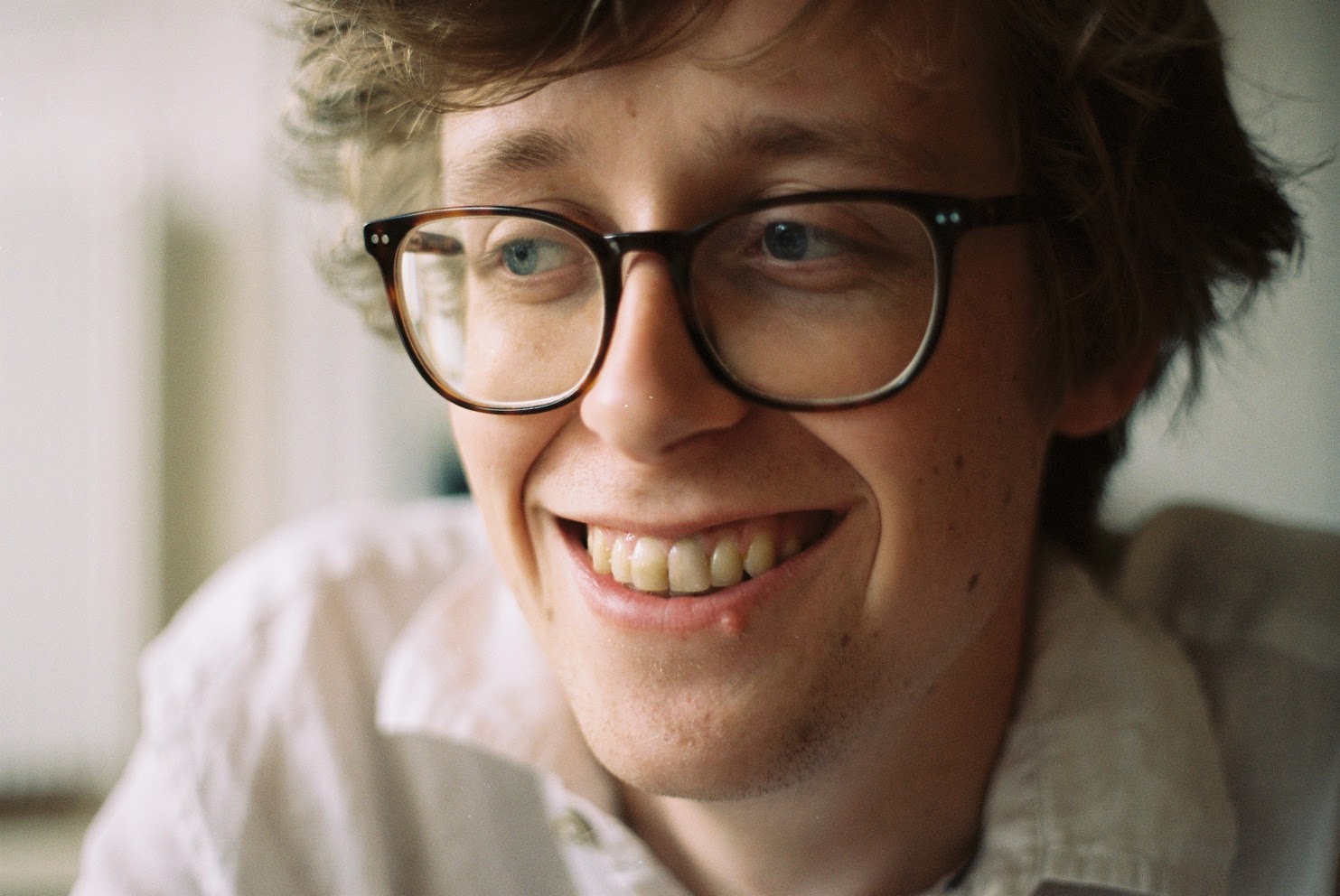 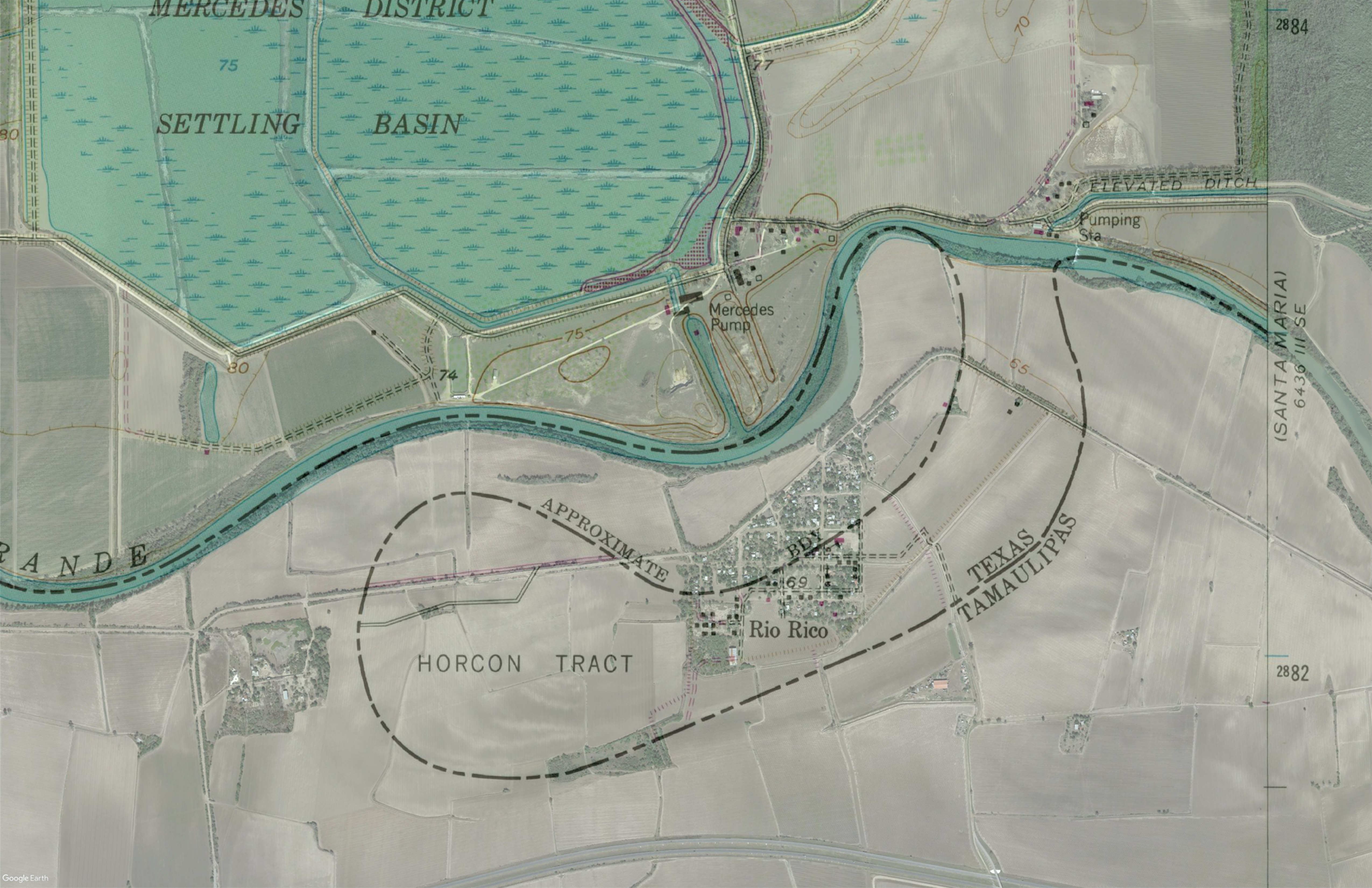 Nathaniel completed an MA in Photojournalism and Documentary Photography from London College of Communication (LCC) in 2019, graduating with distinction. His work has been published in international media outlets such as Al Jazeera, The Independent and Politiken. He was awarded the UAL vice-chancellor’s scholarship and won the MiALxMetro Postgraduate mentorship award. He was shortlisted for the Genesis Imaging Postgraduate Bursary award. He is currently a Musee de L’Elysee reGeneration4 candidate. Nathaniel has exhibited alongside Broomberg & Channarin and Forensic Oceanography.

A Line in the Water follows stories up and down the Rio Grande. The US-Mexico border officially follows ‘the deepest course’ of the river. For decades, politicians have sought to fix the river in place, but the river continues to defy efforts to control it by periodically flooding and moving. This creates issues of citizenship all along its banks.  This project will use photography, film, audio, archive and mapping to document the stories of citizenship, identity and belonging in three locations along the Rio Grande river border.

One example is the Horcon Tract, where in 1906 an irrigation company dug a canal to straighten the river, leaving the small town of Rio Rico on the Mexican side of the river. Over the years that followed, the U.S. forgot that the town was in fact on U.S. soil, before eventually ceding it to Mexico. In 1972, a long-time resident of Rio Rico, Mr Homero Cantú Treviño, was arrested in Texas by U.S immigration authorities. He appealed his deportation order, arguing that, having been born in Rio Rico in 1935, he was in fact a US citizen. The court sided with him and everyone who could prove they had been born in Rio Rico before 1972 was afforded US citizenship. People flocked to the area trying to dig up family records, briefly shaking up a small sleepy hamlet on the Mexican side of the river. Nathaniel will be spending 3 months working with a local collaborator along the Rio Grande on both sides of the border, creating a multimedia documentary in a series of chapters.

"The Mead Fellowship is a fantastic opportunity, allowing me to pursue a project and a story that I think is so important to our present time. The grant will not only allow me to complete and promote this work, but also to work collaboratively alongside local partners and really dive into the project. I am extremely excited about getting going on it."

Nicolas is a Spanish-American audiovisual artist who graduated from Central Saint Martins in 2018. His work takes a historiographic approach where the archival, as well as personal, and collective memory interact with architectural and cinematic form.

Prosthetic Memory: The Starlight Archives focuses on his grandfather and his struggle with dementia. His grandfather worked at NASA for 30 years, contributing to the Apollo and Space Shuttle missions. Dementia is steadily disintegrating and decomposing his memories, and the damage is indiscriminate: no memory, no matter how strong has been left untouched. Nicolas’ grandmother has kept a thorough archive of current and past generations’ stories for decades. Including letters, objects, photographs, audio recordings and films: she has created an archive of what she calls Memory Books. These testaments and testimonies have become Nicolas’ grandfather’s “Prosthetic Memory.” With this project Nicolas wants to activate the remaining fragments of the history of his grandparents and his grandfather’s broader cultural memory of the USA – in a way which inspects the production of narrative and reality. The result will be a series of audiovisual installations, a film essay, and a series of archival/photographic compositions.

"I am humbled to have been selected for a Mead Fellowship. It provides me with the opportunity to take the time necessary to fully explore this subject matter and ground it within the sociopolitical context of the South and the rest of the USA. I want to extend my deepest gratitude to Scott Mead as well as everybody else involved in the selection process and the logistics of this initiative." 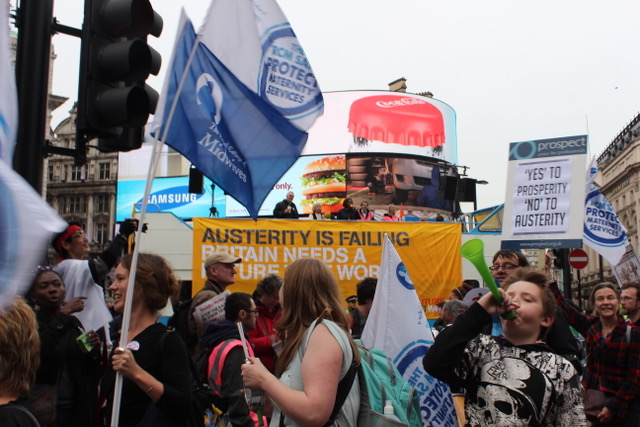 James Haymer graduated in 2018 after studying BA Acting at Drama Centre London. While Studying, James was awarded the Lilian Baylis award for acting, presented by David Suchet CBE at the Old Vic. He was also awarded the UAL bursary, AKO bursary and awarded the Mead Fellowship for Think.Positive.

Think.Positive is a stage show, presented through the mediums of spoken word, multimedia, physical theatre and an original score, inspired by the classic Greek text Philoctetes by Sophocles. Using a myriad of themes and symbolism inspired by the original text, Think.Positive is a powerful modern tale, told from the perspective of those made more vulnerable by a failing health and social care system.

It aims to shed a light on : homelessness, social housing, the benefits system, mental health, the misinformation surrounding the HIV epidemic and explores the historic governmental neglect of minorities, to better understand current taboos of the LGBTQ+ community and society at large.

"With pride and gratitude I accepted the Mead Fellowship award. This funding is facilitating me to create socially relevant work of the highest quality, with intent to inform, educate and inspire. We are the children of the revolution, it's time to stand up and be counted."