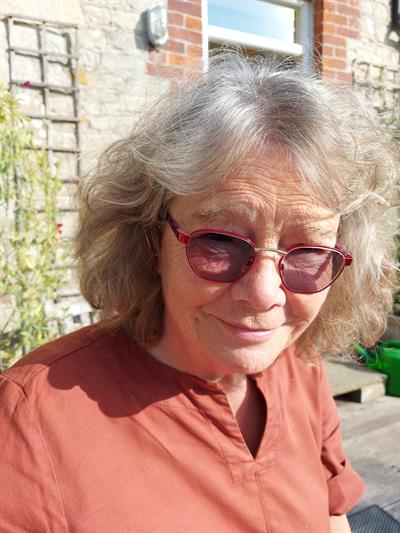 Caroline Dakers has been Professor of Cultural History at UAL since 1998 and established the BA Culture, Criticism and Curation degree at CSM in 2004. She now teaches on the CCC BA and MA courses and supervises PhD students. Caroline holds a BA Hons degree and a PhD from University College London, both in English Literature, and an MA in Cultural History from the Royal College of Art, and is a Fellow of the Royal Historical Society and the Society of Antiquaries. She is currently writing a book for Princeton University Press entitled Bohemians and Gentlemen, the image of the artist in British society 1850-1950.

The main focus of my research and publications is British cultural history, particularly of the 19th and early 20th century.

My published books include a new edition of Forever England: The Countryside at War 1914-1918 (I.B.Tauris, 2016), which explores the impact of the First World War on the English and French countryside. A Genius for Money: Business, Art, and the Morrisons (Yale University Press, 2011) examines the collecting and patronage of a family of 19th century millionaire merchants and their business practices, land management and investment links to North America; The Holland Park Circle, Artists and Victorian Society (Yale University Press, 1999) is a narrative of the lives, works and influence of the artists, architects, and their patrons, and an analysis of the relationships between high Victorian taste and mercantile values. My forthcoming book, Fonthill Recovered, will be published by UCL Press in 2018 and is a multi-authored study of which I am the principal author and editor.

I have curated exhibitions at Leighton House Museum, London on George Aitchison, Leighton’s Architect Revealed (2012) and Artists at home, the Holland Park Circle (1999-2000). I have also written a history of London’s blue plaques, and had a number of papers published, including on the interiors of the Foreign Office, Michael Winner’s house in Holland Park, land agents in nineteenth-century fiction, the furniture collections of James and Alfred Morrison.