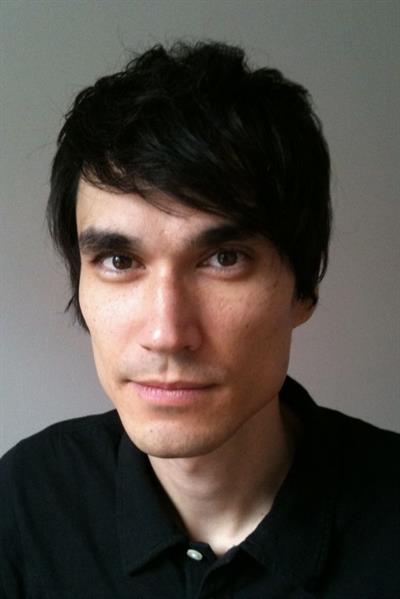 He was selected for Beck’s Futures 2003, Institute of Contemporary Arts, London, and received an Artsadmin deciBel Award in 2006. His moving image work has been funded by Film London and Arts Council England.

He has given presentations on his work at the Architectural Association, London, and Bauhaus University of Weimar, Germany, amongst others, and has participated in several artist residencies including Akademie Schloss Solitude, Stuttgart, Germany (2010/11), Makan/Triangle Arts Trust, Jordan (2007) and Center for Land Use Interpretation, Wendover, Utah, USA (2005).


Works across moving image, photography, sculpture and writing are situated at particular historical junctures of images, individuals and the built environment. Projects engage with specific architectural sites and historical narratives by constructing a place for themselves within these subjects through modes of research and fiction. Questions of narrative, material and pictorial provenance form the basis for speculative trajectories of indexicality and the narrated image.