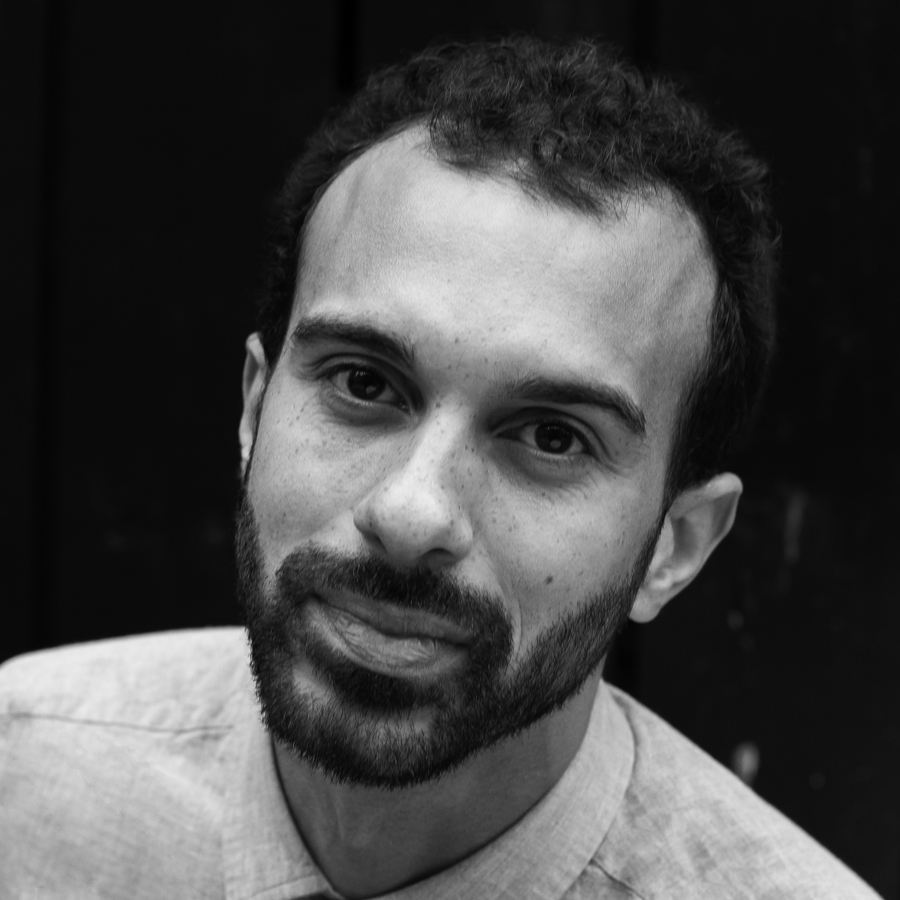 Born in 1982 in Leytonstone, Matthew Xia is a self-taught, mixed race theatre director, musician and DJ, deeply committed to making theatre much more inclusive especially for underrepresented groups. Recent theatre directing projects include Frankenstein and Into the Woods at Royal Exchange Manchester where he was Associate Artistic Director until 2018. Now Artistic Director at Actor’s Touring Company, he directed Eden at Hampstead and Blood Knot at The Orange Tree, Richmond earlier this year.

Matthew initially discovered the power of drama at Stratford East Theatre youth theatre where director/designer ULTZ mentored, trusted and gave him opportunities including commissioning a musical (Da Boyz, a version of The Boys from Syracuse) when Xia was only 18. Later, still only 25, he co-directed a play with ULTZ. At age 19 he was appointed as the first DJ on black music station BBC 1Xtra.

Participation in the Regional Theatres Young Directors Scheme in 2012 took him to the Liverpool Everyman and Playhouse before moving to Manchester and the Royal Exchange. In his new role at ATC he is committed to diversity and working with “cosmopolitan writers” including the UK premiere of Maya Arud Yasur’s play Amsterdam at Orange Tree Theatre, Richmond later this year.