They will be recognised for their outstanding contributions to the creative industries at UAL’s Graduation Ceremonies at the Royal Festival Hall from 17 – 20 July 2018.

The ceremonies will be attended by UAL’s Chancellor, Grayson Perry who will be wearing robes designed by London College of Fashion BA Fashion Textile Knit student, Yuxuan Yang #GraysonsUALRobes.

“It is a real honour, especially from such a fabulous university such as UAL with such incredible talent. UAL has done amazing things by bringing together technology and design. I’m an ancient historian and yet I ended up in technology. I, like UAL, feel so strongly about all the disciplines being merged together to create the best possible student outcomes.” 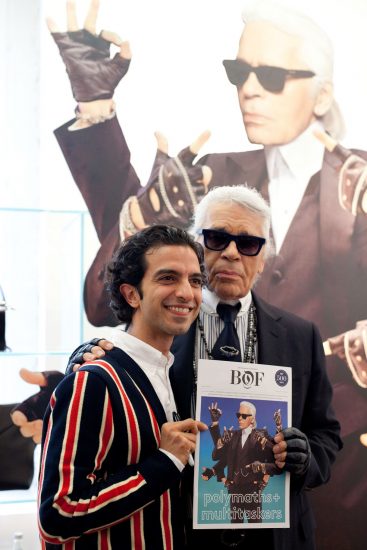 “I’ve had a relationship with UAL since the very beginning of my journey with fashion. I met a woman named Willie Walters, the former head of the BA programme at Central Saint Martins and she asked early on if I’d give a lecture to students about business. We weren’t sure if there would be student interest, but she was inundated with replies.

Central Saint Martins took a bet on me as a lecturer, very early on. I turned that initial lecture, ‘The Business of Fashion,’ into a short course – the Fashion Design with Marketing pathway. I love doing the course because it keeps me connected to Central Saint Martins and to what young creative people are thinking about, which is not only important for my job but enriches me personally. So to be honoured i means a great deal to me.”

“I’ve been working with London College of Fashion and [head of London College of Fashion] Frances Corner for over four years. We talked about giving creative students a business perspective. We discussed this great British pool of creative talent, who sometimes don’t make it into our mainstream culture because they didn’t understand how to bolster their business. That led onto me becoming a visiting Fellow, which I absolutely love. So it’s amazing to be honoured for something that you really love doing.” 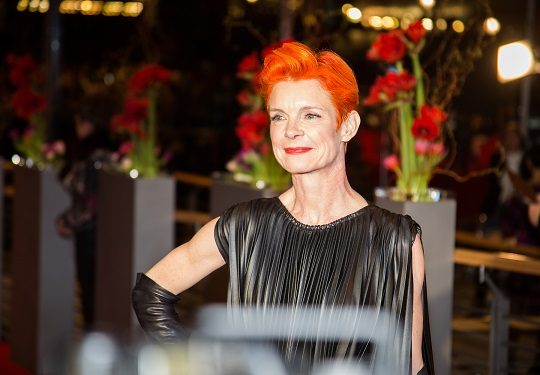 “I am honoured and am incredibly excited. Am I allowed to customise the cap and gown?”

The ceremonies will be streamed live on UAL’s website and live-tweeted under the hashtag #UALGrads.