The Black Artists & Modernism research project led by artist and UAL academic Professor Sonia Boyce is to be explored in a one hour BBC Four documentary airing on Monday 30 July.

Presented by BBC Arts correspondent Brenda Emmanus, ‘Whoever Heard of a Black Artist? Britain’s Hidden Art History’ explores UAL’s research to uncover hidden works by black-British artists often held in storage or forgotten within the UK’s public collections. Carried out by Sonia and her team from 2015 to 2018, the programme is just one result of UAL’s Black Artists & Modernism Research Project in collaboration with Middlesex University, funded by the Arts and Humanities Research Council.

Launched in 2015, Black Artists & Modernism represents a three-year research project, interrogating the role of mainstream public art collections in telling the nation’s collective stories.  The research culminated in May 2018 with the launch of the ‘Speech Acts’ exhibition, which is showing at Manchester Art Gallery until April 2019.

“For me this is a very urgent thing to happen. That people know where these works are, know of these artists, and how their work has helped shape what we understand British art to be.”

The 60-minute film explores the rarely told, fascinating history of Britain’s artists of African and Asian descent, whose contribution to British art history has remained unrecognised for decades. The film’s title is taken from archive footage of a small group of artists who organised ‘The First National Black Art Convention’ in Wolverhampton in 1982. 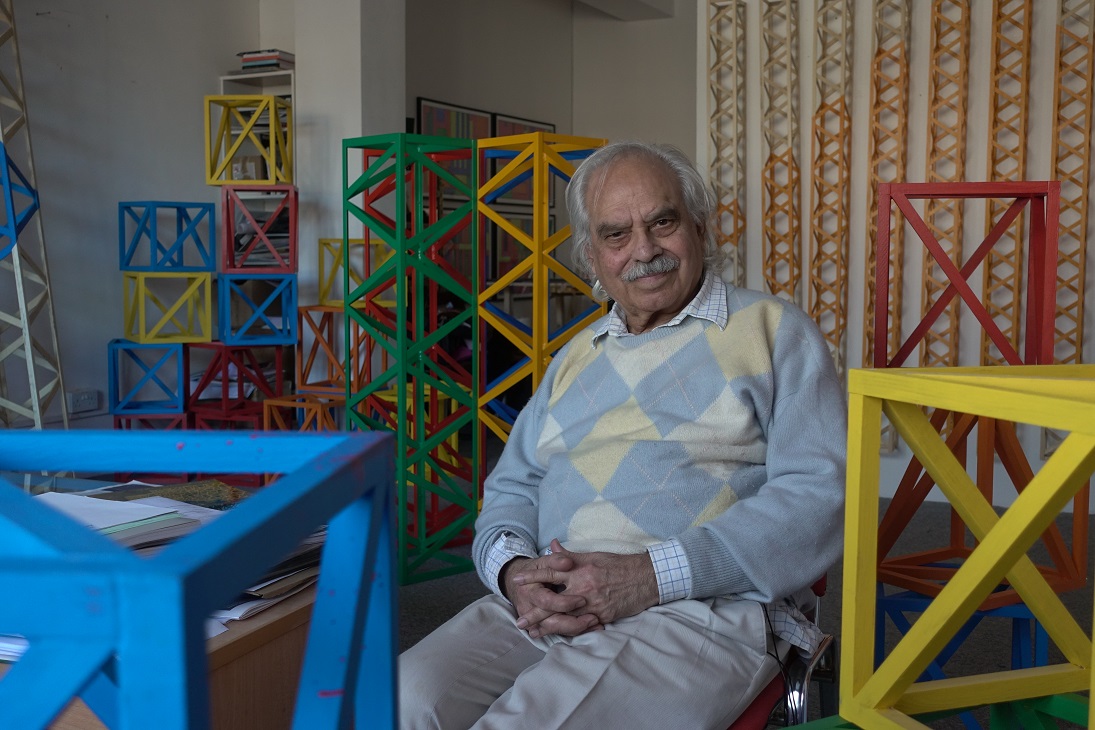 “The work led by Sonia and her team confronts issues around representation and identity that are so urgent in Britain today. Black Artists and Modernism is vital research, not just to reveal the true history of modern Britain and acknowledge the artists involved; but also to invigorate our museums and galleries so that visitors can start to see a truer reflection of themselves through the contribution of these artists.“

Illustrating the little-known history of black artists’ fundamental role in the development of modernism, the research project uses exhibitions, a dedicated website, symposia, a monograph, and the documentary to shed new light on the story of modern art. The project’s findings are also being used to create the first database to reveal where works by black artists can be found in the nation’s public art collections.