The stars of Game of Thrones 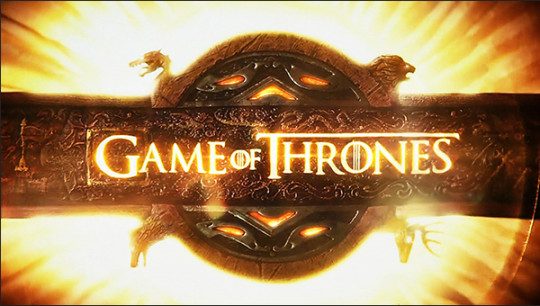 As Game of Thrones reaches the season finale we head to Drama Centre London, the prestigious alma mater of three stars from the cult series, to hear more about actresses Gwendoline Christie, Emilia Clarke and Tara Fitzgerald.

“Emilia had this quality, as a student, which was very special and attractive – a kind of bright, spirited, devil-may-care gutsiness. She worked extremely hard to make the most of her exceptional talent, but always with a tremendous sense of humour, fun and brio that belied a deep and sometimes surprising inner strength and resilience. I remember her vividly, standing in the corridor one day after an intense rehearsal, laughing uproariously in a sparkly sequinned red costume ball gown. It’s absolutely no surprise to me that she has achieved so much, and  this combination of qualities – acting as if the world depends on it, but knowing of course that it doesn’t really –  is one that I try to instil in so many actors, going into a profession that can require so much persistence and positivity.” Emilia has been nominated for an Emmy for Outstanding Supporting Actress for her role in Game of Thrones and was Vogue’s cover star this spring. She’s currently filming her next major film, Me Before You. Gwendoline Christie has developed a major fan base playing warrior woman Brienne of Tarth on the show. A graduate of BA Acting at Drama Centre London, she reflects on her time as a student, saying: “The training is endlessly stimulating, exciting and tough. It provides realistic preparation, not just for the profession, but for life itself.” After walking the runway for Vivienne Westwood at Paris Fashion Week, Gwendoline will be back on screens later this year in Star Wars VII – The Force Awakens and The Hunger Games: Mockingjay Part II.

Their roles in Game of Thrones have seen Emilia Clarke and Gwendoline Christie nominated for Outstanding Performance by An Ensemble in a Drama Series awards at this year’s Screen Actors Guild Awards.

Annie Tyson, who taught both stars of Game of Thrones, recalls: “Both actors really connected and relished the demands of the training at Drama Centre and while they did not find it easy, as it’s a notoriously demanding course, they were completely committed and did some wonderful risky work. Both in different ways had real wit and imagination – I remember Emilia doing a monologue to camera and thinking how transparent her interior life was and I have a really strong memory of Gwen in an obscure Spanish Golden Age play being completely compelling and rather disturbing. Very different personalities but both with unique talent.” 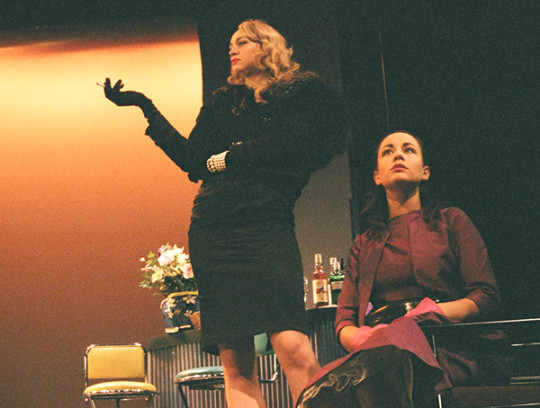 The Game of Thrones season finale airs in the UK on Sky Atlantic. Catch more of Drama Centre London’s illustrious graduates on TV this season, including Gemma Chan in Humans on Channel and Helen McCrory and Tamsin Topolski in Penny Dreadful. 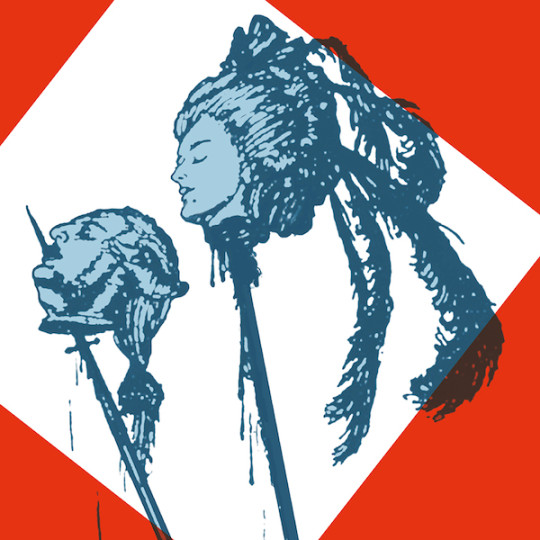