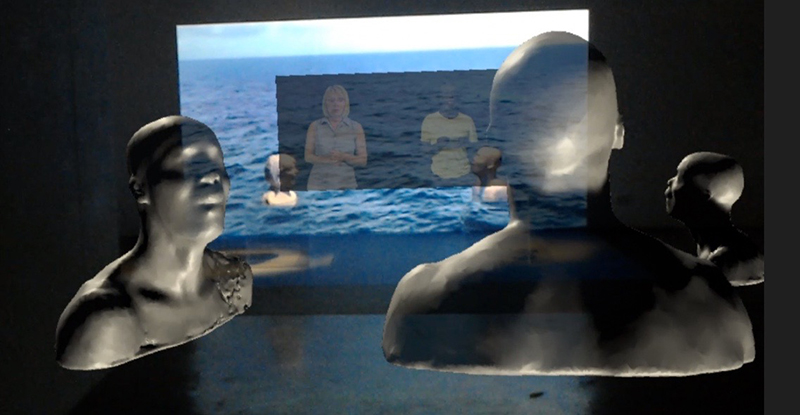 “An estimated 65 million people throughout the world have been forced to flee their homes. The numbers of protracted conflicts have increased. This has created more than 22 million refugees worldwide” (http://www.redcross.org.uk/en/What-we-do/Refugee-support/Refugee-facts-and-figures Accessed 26/09/17).

The burden has largely fallen on those countries less well off than ourselves in the UK. “Developing countries host over 80 per cent of refugees”, and in the EU comparatively poorer nations such as Greece or Italy take more than they can cope with, due to the fact that they are nearest to the places refugees are fleeing from, and to government policies which keep them there, or return them to where they first arrived. “There are more child refugees in Europe than at any point since the end of the second world war … last year over 25,000 children entering Italy arrived alone”. To date “none have been transferred to the UK”. Yes, countries’ need to control their borders, but are we in the UK so overwhelmed when “refugees living in the UK account for 0.18% of the total population” (https://www.unicef.org.uk/child-refugees-europe/ Accessed 26/09/17)? After initial public reaction of horror at refugees drowning on mass at sea escaping perilous conditions at home, World news and government policies now focus on the problems caused by ‘The refugee crisis’ to us in Europe and the UK. This is playing to an ‘America first’ type narrative where the UK and others emphasise controlling immigration as a high (if not their highest) priority.  My art installation is an attempt to tip the balance back in the other direction, hence it is titled ‘The Refugees’ Crisis’. It begs the question ‘Is the UK doing its fair share to help with this immense humanitarian crisis’? Of course we cannot solve it. But I believe that we can and should do more. While the facts as set out above speak for themselves, through my art I appeal to the emotions by allowing the audience to as far as possible experience (not just watch) a true life story unfold off the Italian island of Lampedusa. It is an attempt to create empathy towards the plight of refugees. My final MA Fine Art Digital art installation at Camberwell addressed a true life event in late 2015 of refugees escaping by sea in an overcrowded boat, exploited by human traffickers. I aim to engage audiences emotionally – to overcome the ‘conflict fatigue’ often felt when watching such scenes on TV.

There are two components, a physical art installation and one listened to and experienced through headphones and a mixed reality headset. The latter are not tied to any external device leaving the viewer free to roam around the former, and experience both at the same time. The physical installation consists of the sea, all around the viewer, projected on the walls and the floor. In the middle of the sea are two life-size 3D scanned and printed busts, one of Teresa (out with friends on a small boat) and a male refugee struggling in the water. They rest on transparent plinths facing each other, so that they appear to float.

A version of Virtual Reality (referred to as ‘the empathy engine’) called mixed reality is used with the Microsoft HoloLens. Instead of seeing 3D images in a virtual world, larger than life 3D holograms of refugees in the water, are projected into the real world and can be walked around as though physically present. Binaural audio allows the audience to listen as Teresa and the refugee describe what they see and how they feel. There are 500 in the water. This actually happened, and you are in the middle of the scene, not just looking at it. You are there and are left with a haunting message whispered directly into your left ear. Two BBC newscasters saw the installation, including Emma Jane Kirby, who reported on the original event for BBC Radio, and who wrote the book which inspired my work, called ‘The Optician of Lampedusa’ (Teresa is the real life wife of the Optician) published by Penguin (available on Amazon and from Waterstones). As a result, the team from iPM (sister programme to BBC Radio 4 PM) subsequently visited the installation at UAL Camberwell College of Arts, and made a programme devoted entirely to it.

Both Emma Jane and I were interviewed. You can listen to it on http://www.bbc.co.uk/programmes/p058pzvh. This was a surreal experience, as it brought home how much the installation had affected Emma Jane emotionally, as it brought her back to the scene she had experienced when it occurred. Many visitors (including UAL staff) were visibly moved and brought to tears by the experience. Nigel Carrington, UAL Vice-Chancellor, now has smaller versions of the 3D sculptures displayed in his office in High Holborn.

For the future, I have agreed plans with the Microsoft HoloLens HoloPortal team at Ravensbourne, to later this year record the same actors volumetrically, to enable the narrators to be seen in the installation, moving and talking as life size 3D 360 degree holograms.

Terence is hoping to show this work again, and is looking for suitable venues.
He can be contacted directly at:  terencemquinn@gmail.com