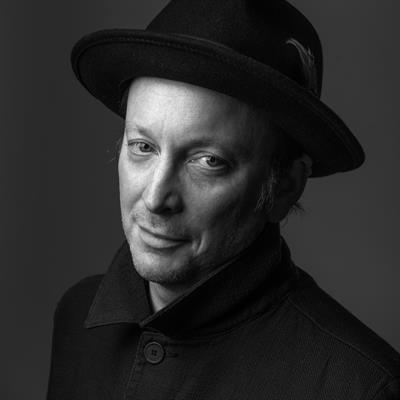 Tom Corby studied Fine Art at Chelsea College of Art in 1991, returning to complete a PhD in 2000. He is an artist and writer interested in issues around climate, data and systems and is co-founder and director of the 'Experiments in Art and Science' [EAS] research group with Neal White and Nicola Triscott. His artwork (in collaboration with Gavin Baily ) has been exhibited worldwide at numerous festivals, galleries and museums including at the Institute of Contemporary Arts; Victoria and Albert Museum; Tate Online; Arts Catalyst Project Space; Tokyo Metropolitan Museum of Photography; Transmediale; ZKM, ISEA; Ars Electronica; the Madrid Art Fair, and the Intercommunication Centre Tokyo (ICC) amongst many others.

Research statement
My current art practice explores climate change, extractivism and geographies of conflict and takes the form of large-scale screen and physical installations. This work seeks to articulate and make tangible, relationships between social, political and technological worlds, and contrasting traditions of landscape in friction with anthropogenically shaped environmental realities. Some recent blog posts on these topics can be found here: