BA (Hons) Creative Direction for Fashion alumnus Filip Lelicki left London College of Fashion with a high-flying job in the creative direction team at Selfridges following his  impressive Final Major Project which caught the attention Pigeons & Peacocks Magazine and landed him a feature in Issue 9. Filip has since gone on to establish himself as one of the young leading creative directors in fashion media, landing a job in LVMH’s new e-commerce platform 24 Sévres. Filip talks to us about creating content for brands like Louis Vuitton and Dior, moving to London, and where he gets inspiration in the capital. 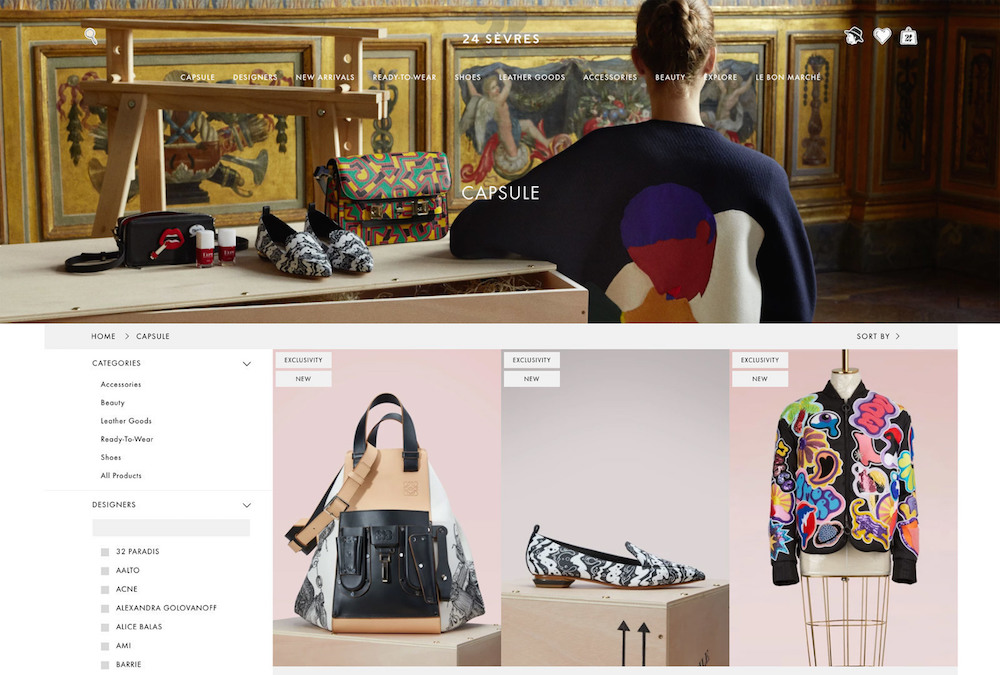 Was there a pivotal moment when you decided to follow your passion for art and fashion?

I always enjoyed art subjects during school and I definitely was interested in clothes as a kid and throughout my teens. But as far as my career is concerned, giving up architecture in Poland and moving to London to study creative direction was definitely a key moment.

What have you been doing since we last spoke last summer?

After graduating in June 2016, for several months I worked in sales for Saint Laurent Paris while actively looking for design and art direction jobs. In January, I moved to the Creative Direction team in Selfridges and soon after that, the LVMH opportunity came up. 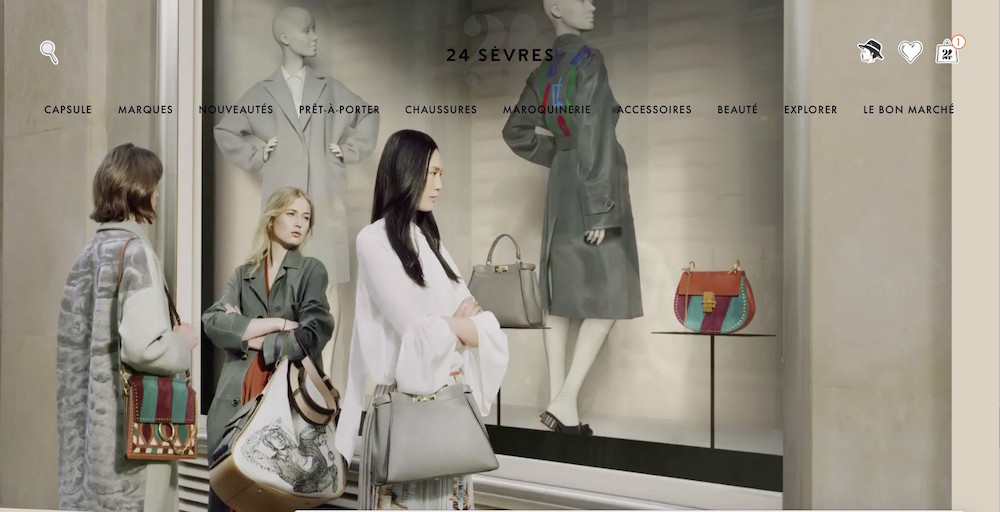 Can you tell us how you got into LVMH Visual Studio and what sort of projects you work on?

I applied for the job in autumn but I didn’t hear back from anyone until the beginning of this year year. It was a long process (4 interviews and a trip to Paris). In the studio, there are three teams working on various brands including Louis Vuitton, Dior, and the new LVMH e-commerce platform 24 Sévres. I work for 24Sevres.com as a Concept Designer, together with the Art Director, I am responsible for research, development, and illustration of creative concepts for all 24 Sèvres projects our studio is involved in. That includes digital content, collaborations with brands, as well as occasionally exhibitions and window displays schemes.

What’s a normal day in the visual team like?

It’s very dynamic and different every day. Each project involves a lot of research, testing of ideas as well as back-and-forth conversations between our studio, main team in Paris and external collaborators.

Is there a place or gallery you go to get inspired, if so, where and why?

In London, we are very spoiled as there is constantly so much going on. We have great big and small galleries and cross-art venues. I don’t have a favourite one, it’s more about what’s on at a given time. I also like to go out and see shows whenever I travel. This year I went to the Art Biennale in Venice for the first time, which was really fantastic. Where do you see your ambitions in the future?

LVMH is a really great company to be a part of so I am hoping to learn and grow within my role and am looking forward to seeing what the future brings.