BA (Hons) Journalism Course Leader Vivienne Francis was recognised for her contribution to diversifying Britain’s media industries as she was shortlisted for ‘Diversity Champion’ at this year’s Diversity in the Media Awards.

Former journalist Vivienne attended the star-studded event at London’s Hilton Waldorf Hotel in September, celebrating those who work to promote diversity across Britain’s media industries. Aside from being a highly-esteemed lecturer and Course Leader, Vivienne has been instrumental in setting up the Refugee Journalism Project at LCC, proving herself a true champion for diversity and inclusion. The project, where refugee journalists were offered a range of workshops, mentoring sessions and placements, received support from a number of organisations including the Foreign Office, The Guardian Foundation, Thomson Reuters Foundation, BBC, Twitter and Google News Labs.

Through partnering with the Migrants Resource Centre, Vivienne has been able to significantly help refugees and exiled journalists build up their network of industry contacts, update their skills and get their voices into the mainstream. Participants include people from Syria, Sudan, Eritrea, Afghanistan, Iraq, Iran, Cuba, Pakistan, Bangladesh and the Yemen, and remarkable and compelling stories and work has emerged through their involvement.

Hi Vivienne, congratulations on your nomination! How does it feel to be shortlisted for Diversity Champion at Diversity in the Media Awards?

Within my category there are some individuals who are real media heavy weights such as; Lord Waheed Alli, Chief Exec of Silvergate Media; Karen Blackett, Chair of Mediacom; and Sara Geater, Chief Operating Officer at All3Media Group. So I am delighted to have been shortlisted, but also incredibly humbled to be considered alongside these outstanding individuals. 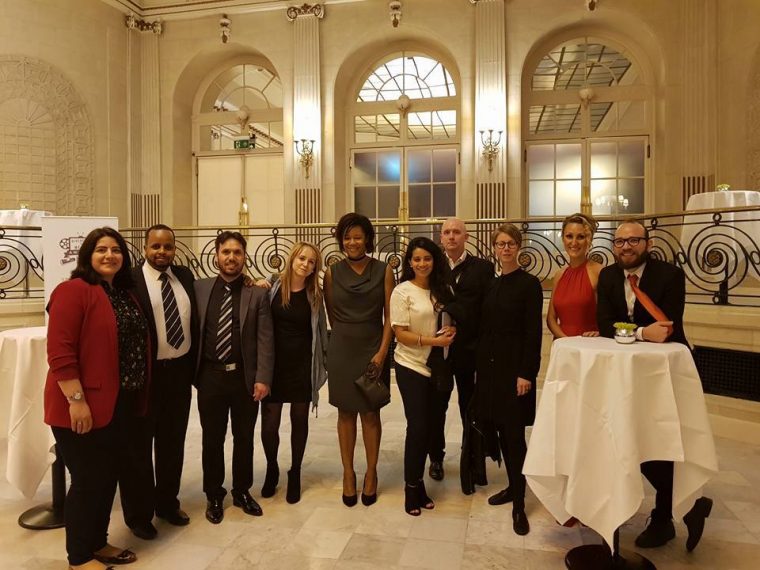 What does diversity in the media mean to you and what do you hope to see in the near future?

Our society is rich in diversity, and this deserves to be reflected in the media we consume. It is simply wrong for the media to be produced and owned by a homogenous group of individuals. For me, it is important that diversity is visible in all media genres and at all levels. The industry has made some progress in opening up entry level roles, but there has been limited progress within the senior levels – editors-in-chief, board members, executives.

Within my own sector of journalism, a survey published last year revealed that 94% of the British journalism workforce is white; that women journalists are still paid significantly less than men; and that women are less likely than men to be promoted to senior roles. This is not good enough.

Has it been difficult to establish yourself and can you think of any stand-alone experience where you had to overcome a challenge resulting of a lack of diversity in your work environment?

Getting into the media industry is challenging for everyone. It is a highly competitive sector with low rates of pay and poor job security. So, it was a challenge establishing myself. When I was starting out, it felt as though news and current affairs was dominated by white Oxbridge men. So the diversity challenge was around the intersection of class, race and gender.

One incident that stands out was when I joined the BBC as a young researcher. My editor questioned whether my voice was suitable for broadcasting – I sounded very working class London. Undeterred, I was on air within a few months (without compromising too much of the authentic me). 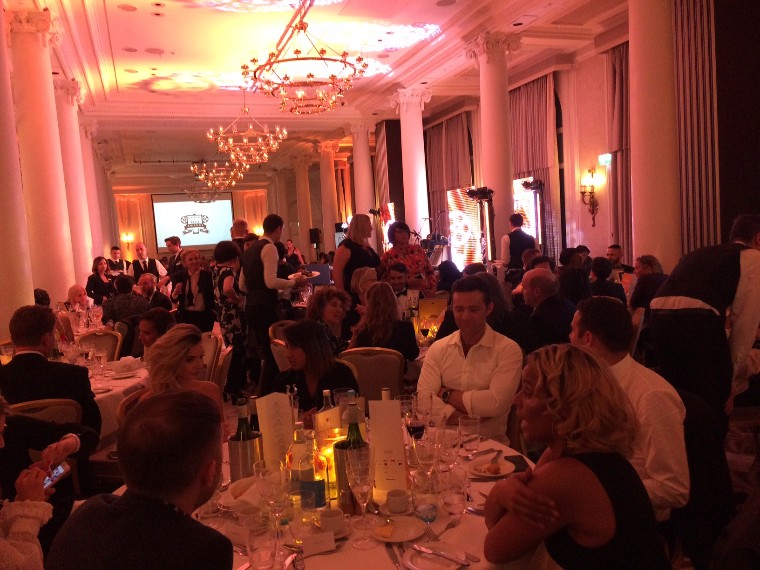 How do you feel students – particularly within the field of journalism – can overcome barriers such as under-representation in newsrooms and lack of cultural capital to forge connections with editors?

For students seeking to enter journalism (and the media more broadly) work experience is crucial. Time and time again students are offered paid work, develop contacts and strengthen their networks after doing a period work experience at a company. It is about making the most of your time at companies by being inquisitive, proactive, having lots of ideas and asking for career’s advice and feedback.

“Our society is rich in diversity, and this deserves to be reflected in the media we consume.” – Vivienne Francis, BA (Hons) Journalism Course Leader

Getting on mentoring schemes can also be a big help. When I was at the BBC, being part of a mentoring scheme really helped develop my confidence and structure my career planning. Women in Journalism run a great scheme, as does the Media Trust. Most importantly, never feel that you can’t get somewhere because you are different to everyone else – barriers are there to be broken down!

In what way do you feel LCC offers and encourages a diverse community of students and atmosphere?

LCC is very much about celebrating and supporting the individuality of students and staff – allowing them to express themselves in an authentic way. Of course, there’s always more we can do. For example, there is still too much of a gap between the academic attainment of different ethnic groups. We also need to do more to attract diverse members of staff – particularly in senior roles. But there is an exciting range of initiatives being developed around the College – so I suspect the picture will be very different in the next few years. What could employers do to address the issue of lack of diversity in the workforce of creative industries?

The recruitment process within the creative industries is a big problem – particularly in journalism. There are still far too many companies offering unpaid internships. This week, my colleague got a request from a “leading digital agency” asking for students to create content on a 3 month unpaid basis. We need a complete ban on these practices – they are so detrimental to the principle of a diverse workforce. How can those who aren’t being bankrolled by mum and dad compete with those who are? Job opportunities that are circulated via word of mouth are also problematic: it favours those who already have a high level of social capital. Having an open, formal recruitment process is fairer and more transparent. But of course, linked to this, the panel doing the selecting needs to made up of diverse individuals.

Aside from teaching at LCC, what other research are you involved in? Can you tell us about some of your other upcoming work?

Seeking ways of addressing representation issues in the media is important to me. So, in the past this has involved projects like Cascade – a Creative Skillset funded initiative aimed at getting underrepresented groups into TV roles.

I am currently working on an initiative called The Refugee Journalism Project. It aims to help exiled journalists and other refugees continue their professional careers in the UK. It is important that they get to be active participants in the telling of their own stories. But also, many of them arrive with impressive skill sets that need be harnessed. The industry has responded positively to our work, and we have received support a number of organisations including The Guardian Foundation, Thomson Reuters Foundation, BBC, Twitter, Google News Labs.

I am also currently working with the Refugee Council to see how this work can be expanded to other sectors.