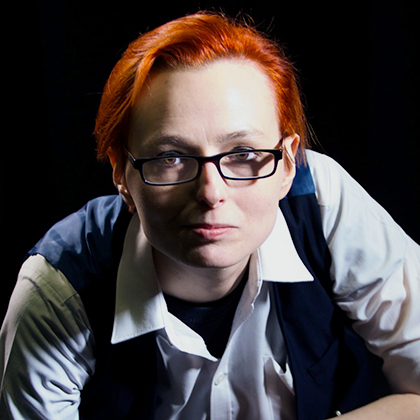 Specialising in media depictions of taboo, Charlie has contributed to a number of books on gender in cinema as well as to several journals on cultural appreciations of true crime.

He is also active in the media industry and has contributed commentary materials to home entertainment releases for distributors including Lionsgate, Nucleus Films, Highfliers, Network Distributing and Arrow Films.

Charlie is a presenter for the Moviedrome cult film appreciation series, in addition to assisting in the organisation of arts events including London Horror Festival. He also teaches at Regent’s University London

A journalist, Charlie also contributes to publications including Real Crime Magazine, SciFi Now, Starburst and Ain’t It Cool News, as well as having served on the juries for the Melied'Argent Film Award and the British Horror Film Festival. His broadcast credits include BBC News and The Voice of Russia.