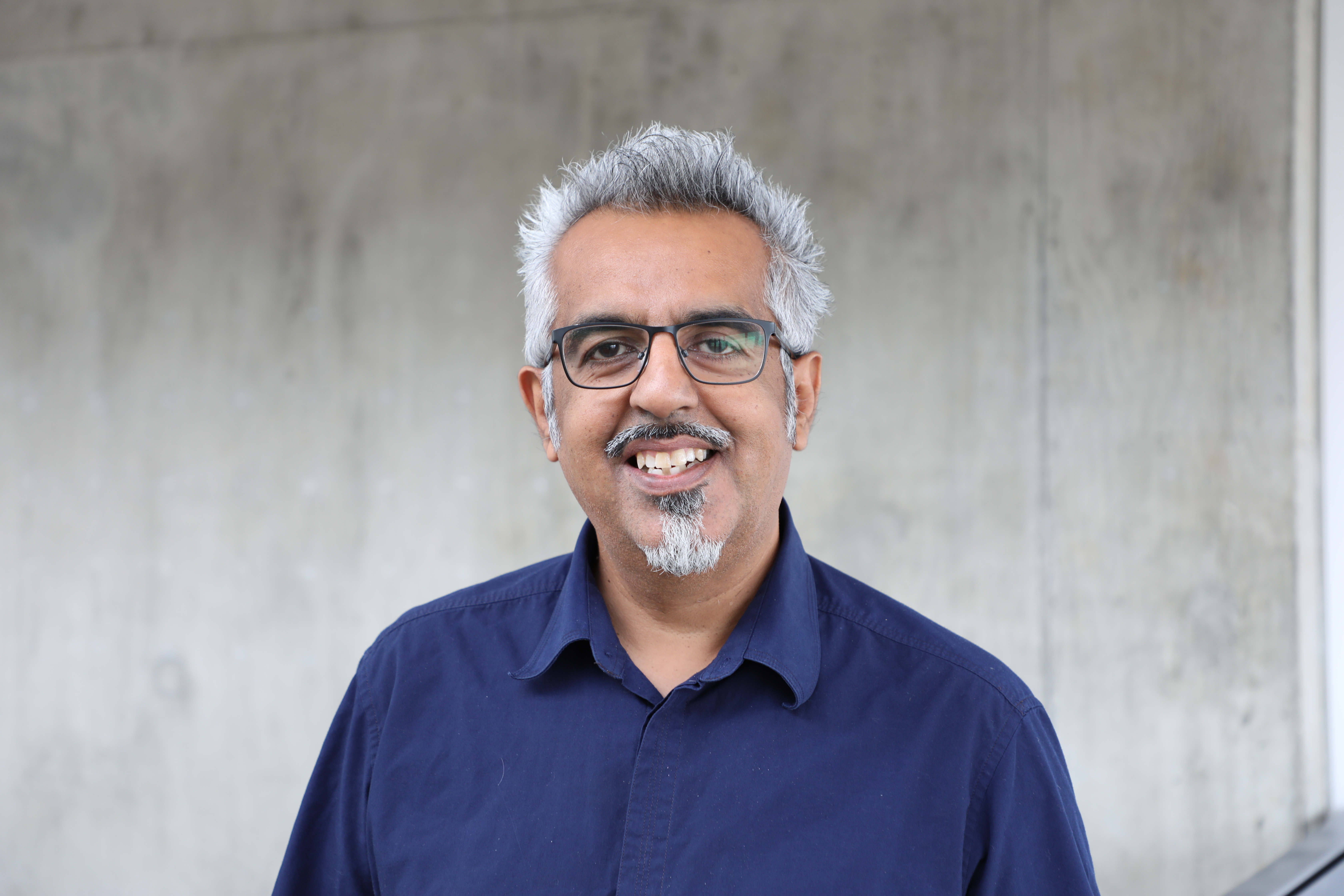 Ashwani Sharma is the Course Leader for the BA (Hons) Film and Screen Studies at London College of Communication.

Ashwani is completing a book on race, diaspora and visual culture with Bloomsbury Academic, examining the political aesthetics of urban time and space. He is the founding co-editor of darkmatter journal, where he has edited a number of special issues including on the TV series ‘The Wire’, and on ‘Post-racial Imaginaries’.

He is the co-editor of Disorienting Rhythms: The Politics of the New Asian Music (Zed Books), series editor of Radical Cultural Studies at Rowman and Littlefield, and an international advisor for the Inter-Asia Cultural Studies journal.

Ashwani is currently on the planning group of the Creating Interference research project and international network at the University of Westminster, where he has curated a film. He is a member of the Black Study Group (London), and is developing an online (sub)urban archival project, Must We Burn Croydon?.

Ashwani writes and performs poetry, and DJs. He has worked in the BBC and independent film in sound, and has been an aeronautical engineer. At present Ashwani is the chair of the management board for Docklands Outreach, a health and preventative social inclusion agency. He has been on a number of management boards including: Rich Mix Centre, Asian Dub Foundation Education (ADFED), East Midlands Arts Film, South Asian Diaspora Literature and Arts Archive (SALIDAA), and the Black Media Journal.