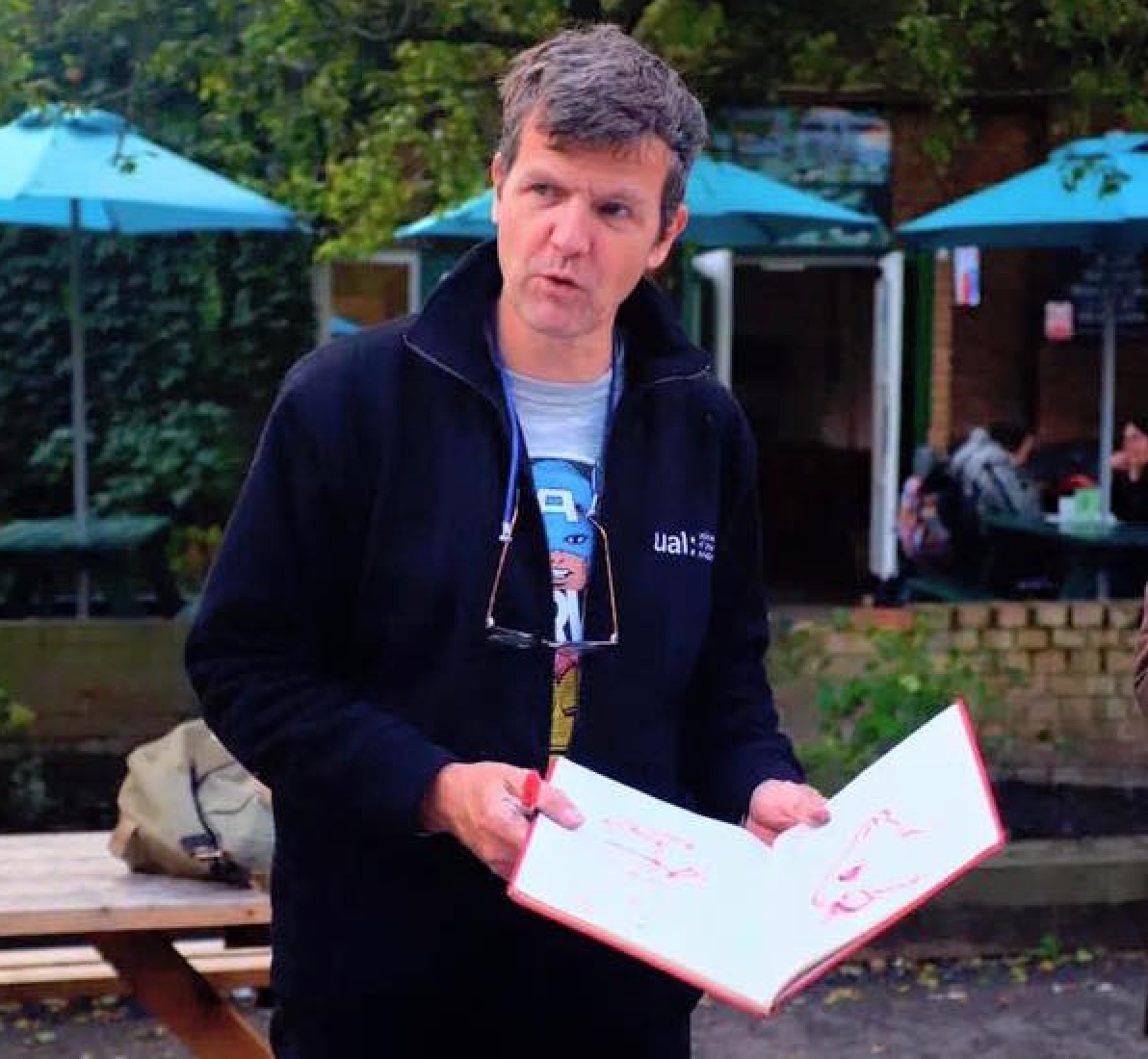 I've been Lead Animation Tutor and Senior Lecturer in Character Animation since the course began.

I've worked in the British animation industry for over 35 years, for luminaries such as Walt Disney, Warner Brothers, the BBC, Channel 4, Bob Godfrey and hundreds of other companies. As an animation director I've won numerous prizes from organisations such as the Royal Television Society, The IVCA, The New York Film and Television Awards and the Chicago Film and Television Awards. My movies have been shown in festivals all around the world.

I first began teaching in 1994 and have guided hundreds of students into the animation industry. I've been responsible for writing the curriculum of several well respected animation courses and have been external examiner at Westminster University.

I've also written several magazine articles on the craft of animation and have written three books:

These have been published in English, Russian, Spanish and Chinese.

When I'm not doing animation, teaching animation, watching animation or writing about animation, I enjoy riding my motorbike and sidecar, riding and fixing bicycles and designing, building and flying model aircraft (and shooting aerial movies). I'm married with two children and live in North East London.