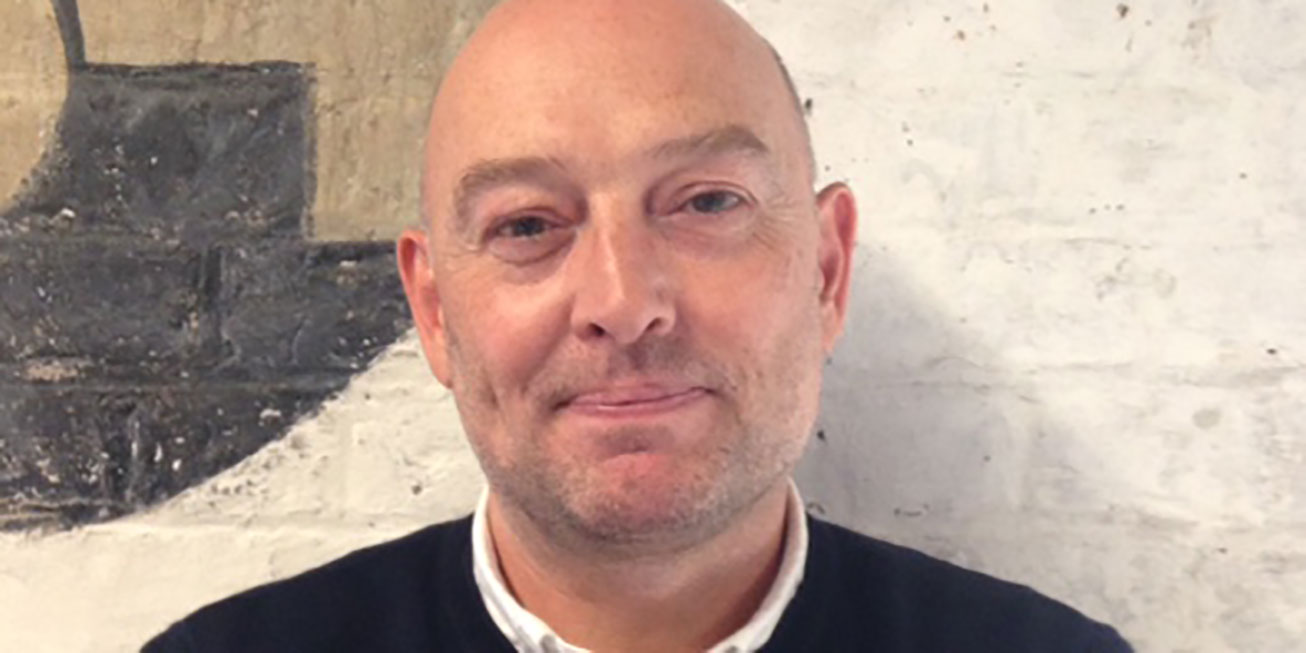 Stephen Beddoe originally studied fine art at The Glasgow School of Art. He has exhibited work nationally and internationally, and has curated projects in numerous galleries and public spaces in the UK and beyond.

From 1995 to 1997, he was Visual Arts and Crafts Officer for London Arts Board and from 1997 to 2001 was Commissions Manager for Public Art Commissions Agency and (subsequently) Modus Operandi Art Consultants, commissioning major public art projects nationally and internationally.

Stephen joined University of the Arts London (UAL) in 2001 to develop, launch and manage Artquest, funded by Arts Council England and UAL. Artquest is now the leading agency in the UK for supporting artists’ professional development.

From 2011 to 2015, Stephen was Director of the newly-formed UAL service for students and graduates, Student Enterprise & Employability (SEE). The service supports creative practice and business development at the University. In 2015, SEE at UAL was voted the UK’s best university careers service at the annual NUE Awards for it’s innovative and comprehensive support to students and graduates.

From 2005 to 2009, Stephen was a Specialist Advisor (Visual Arts) to the Scottish Arts Council. Stephen is also a Harkness Fellow (the UK’s reciprocal Rhodes Scholarship) and a Fellow of the Royal Society of Arts, and is currently a Trustee of London Print Studio.