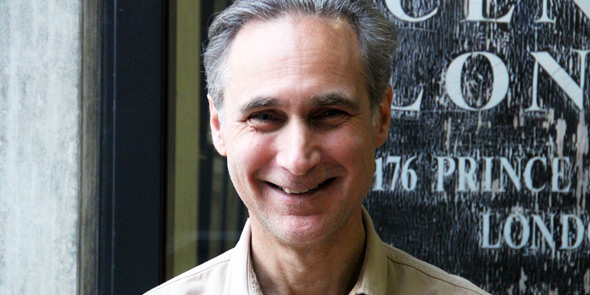 I studied for a degree in Drama and English at Manchester University, before training at The Mime Centre, London. My early experience led to a career in ‘Physical Theatre’ and mime-based devised work. I worked for a variety of touring companies, including the SNAP People’s Theatre Trust, the Theatre in Education team at Harrogate Theatre and Red Shift, the award-winning experimental theatre company.

After a period in teaching, I re-trained as a classical actor training at LAMDA and went on to work in Rep theatre, touring and recorded media. I performed for the Peter Hall Company, Birmingham Rep, Nottingham Playhouse, the New Vic in Stoke and Vienna’s English Theatre, amongst others.

In 2007, I decided to combine the two strands of my career, professional acting and teaching. I enrolled for postgraduate study at the Royal Central School of Speech and Drama (RCSSD) and in 2009 I was awarded an MA with Distinction in Actor Training and Coaching.

I subsequently taught and directed at numerous drama schools and universities as a visiting tutor or freelancer, including RCSSD, Mountview, East 15, ALRA South, Rose Bruford and the Arts University Bournemouth. I worked as a full-time Acting Tutor at the Birmingham School of Acting (BSA) for three years before being appointed as Course Leader for BA Acting in the summer of 2016. I combine my current role with PhD research based at the University of Birmingham, investigating the topic of acted emotion.