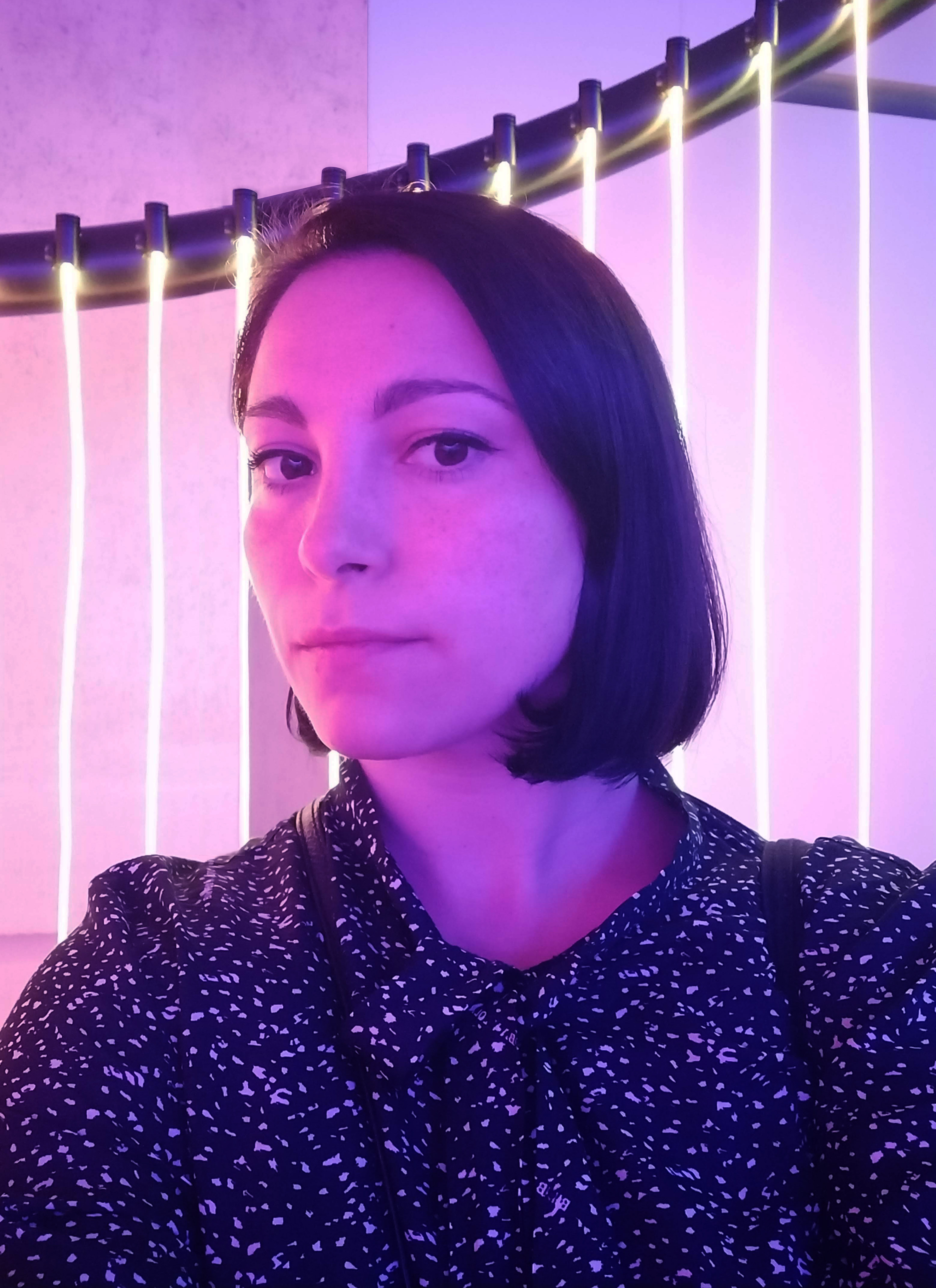 I am a multi-disciplinary lead designer with over 12 years international experience in creating museums, exhibitions and visitor attractions worldwide.

I received a BA in Interior Architecture and MA in Museography and Exhibition Design from University of Milan Polytechnic, and began my career working on Renzo Piano Building Workshop’s exhibition at the Triennale di Milano, followed by the Spanish Pavilion project for the 2010 Shanghai World Expo, in collaboration with EMBT in Barcelona.

After having worked for several global leading design agencies including Studioilse, Metaphor, Casson Mann and Ralph Appelbaum Associates, I became an independent consultant in 2016. The same year I was also on the board of judges for the D&AD Spatial and Experiential Design Awards. I am currently leading two international projects in Dubai and Abu Dhabi (UAE) for Ralph Appelbaum Associates.