Jason File, BA Fine Art graduate from Chelsea College of Arts, was announced as the winner of the Zabludowicz Collection Future Map Prize at the opening event for Future Map at SPACE on Friday 21 March. 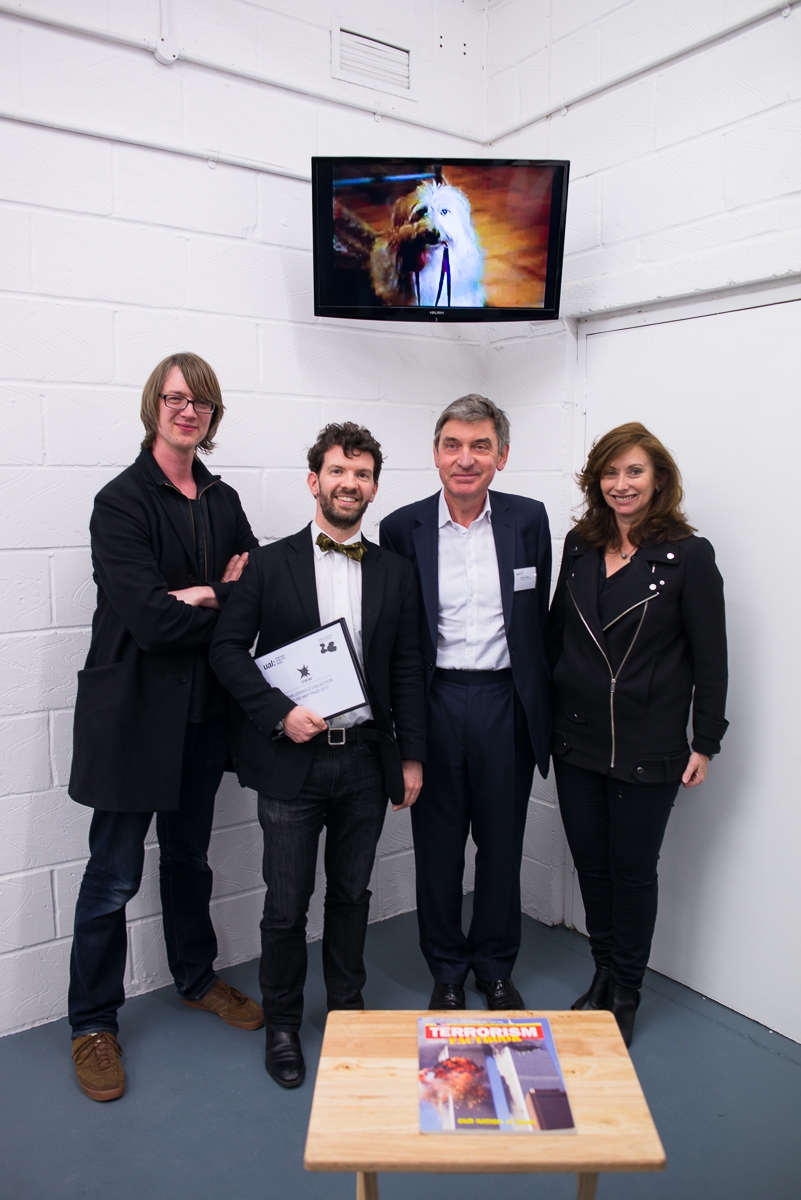 Jason has won the prize of £3,000, enabling him to continue to develop his work in the months following his graduation. The prize is also intended to support Jason financially and facilitate the creation of a new limited edition piece.

Future Map is London’s pre-eminent annual exhibition of graduating artists from UAL, returning for its sixteenth year, and runs until 6 April. Future Map is supported by Winsor & Newton, Liquitex and Conté à Paris, three of the world’s most famous art material brands.

Jason File said of his win:

“Winning was a big surprise. I thought the quality of the work was really outstanding, so to even be considered was an honour, let alone to actually win. I’m really looking forward to the future – it’s so encouraging to find people are interested in your work, whether it’s collectors or others, it’s just so gratifying to know it’s appreciated.”

“From bothies to rabbit heads the choice of artists is incredibly varied this year, however the depth of life experience and education of Jason File elevates his work above his fellow artists.”

“Jason File’s work blends life and performance for subversive effect, with an intriguing examination of subjectivity and our place in the contemporary political arena.”

“Jason’s work is bold and disarming. It raises all sorts of questions about identity and structures – including those of the artwork itself.” 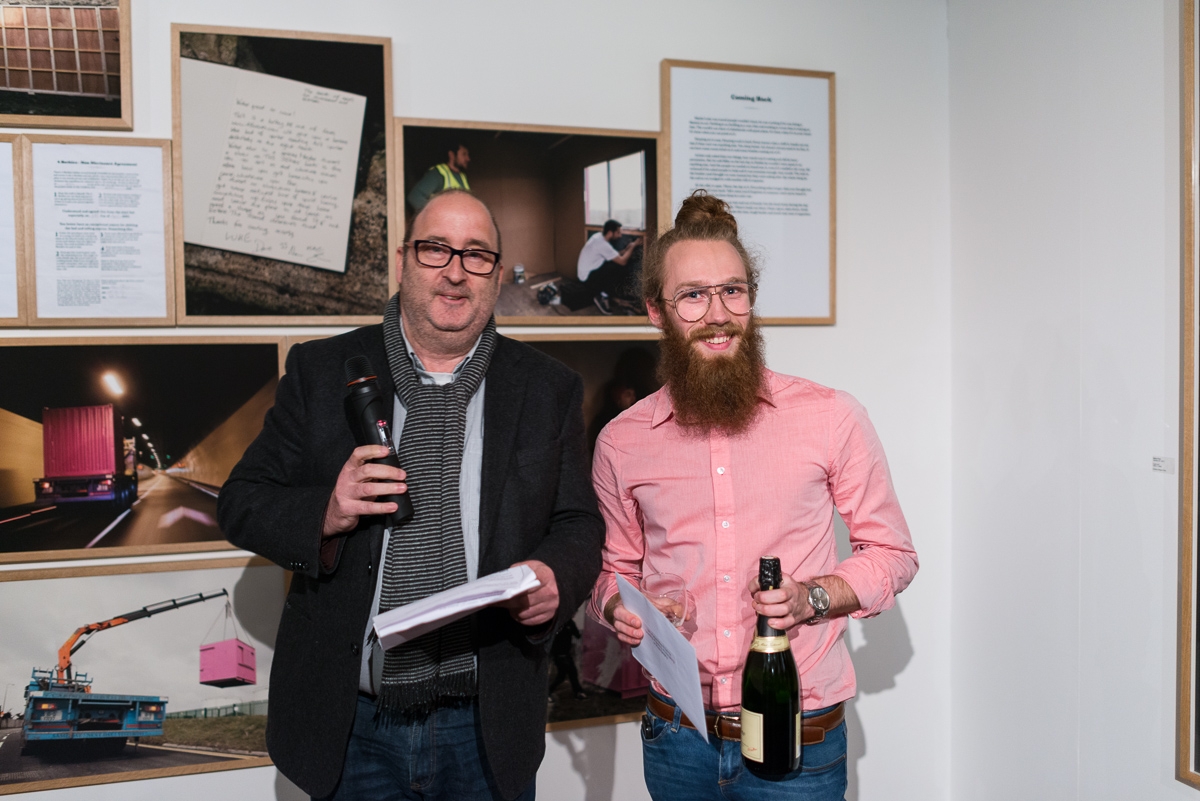 Future Map has steadily built a reputation amongst industry insiders for identifying artists destined to define our visual landscape, and can be a crucial first career break for an exhibitor. Visual artists who were discovered in previous Future Map exhibitions include Raqib Shaw who went on to exhibit at Tate; Northern Art Prize winner Haroon Mirza, who has exhibited at Lisson Gallery, Mothers Tankstation and the Zabludowicz Collection as well as being a recipient of the Silver Lion Award at the Venice Biennale; Annie Kevans, who has exhibited at the Saatchi Gallery and Volta, New York, and moving image and installation artist Suki Chan, who has exhibited at the Whitechapel Art Gallery and Jerwood Space. 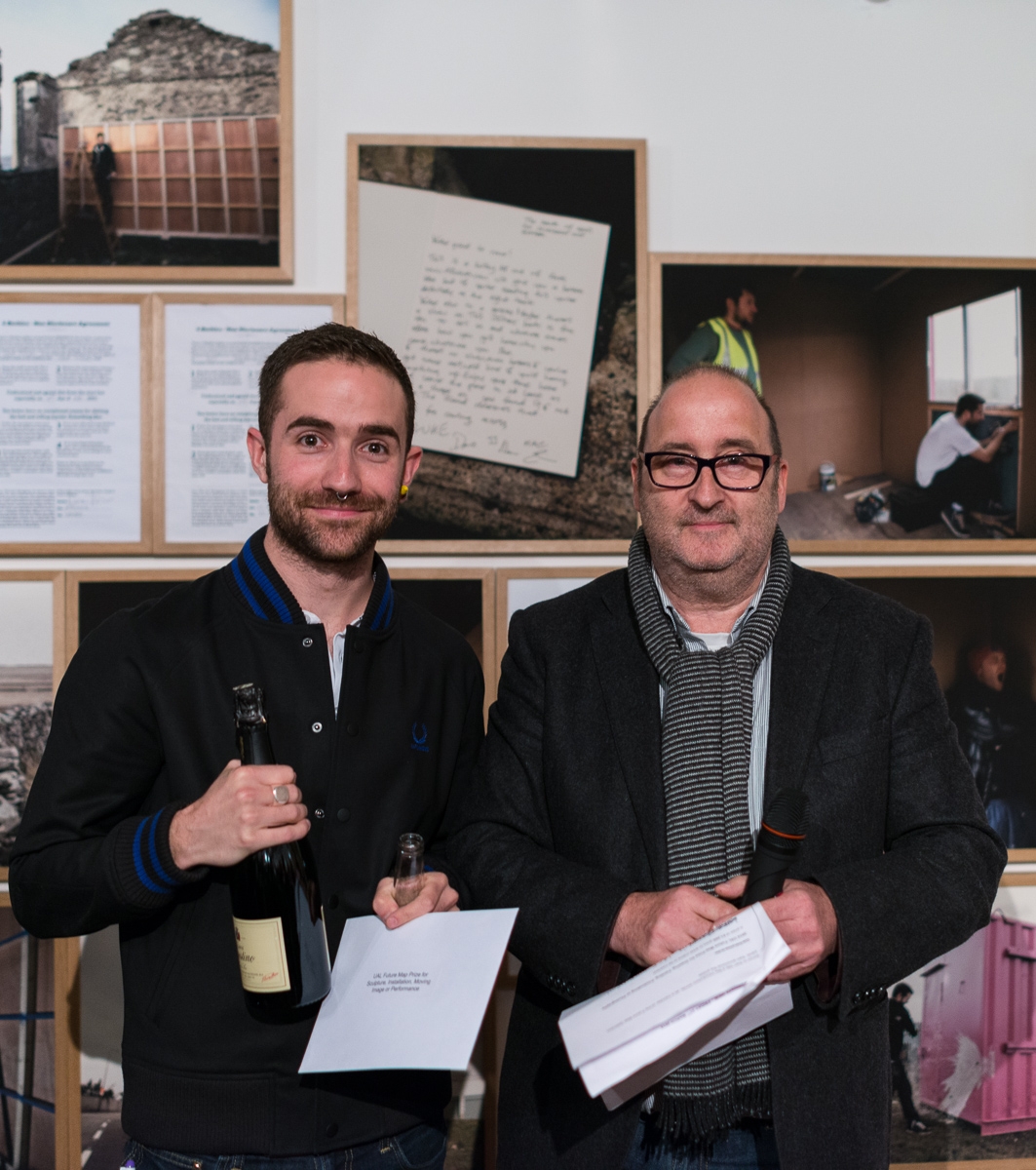