The 2014 Annual Hugh Cudlipp Lecture, given on Monday 27 January at London College of Communication by The Sunday Times’ chief sports writer David Walsh, is now available online to enjoy in full.

He spoke about his early involvement with sports writing, his initial suspicions about Armstrong’s post-cancer success, the process of gathering evidence, the 2004 book he wrote with French sports journalist Pierre Ballester, L.A. Confidentiel, and the libel laws that prevented this book from being published in the UK. He also reflected on his motivation for exposing Armstrong as a doping cheat and on the aftermath of the cyclist’s public confession.

“It always astonished me that [Armstrong] was able to look the cancer community in the eye […] To me, the scale of that lie is on a different level to anything we have seen in sport – to most things we have seen in life” – David Walsh, 2014.

“I think it really needs looking at, the way our libel laws work against telling the truth” – David Walsh, 2014.

“I didn’t need the story to unfold the way it did for me to feel that I had done the right thing” – David Walsh, 2014. 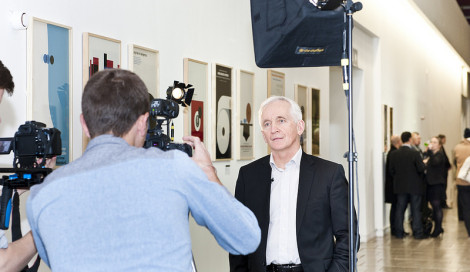 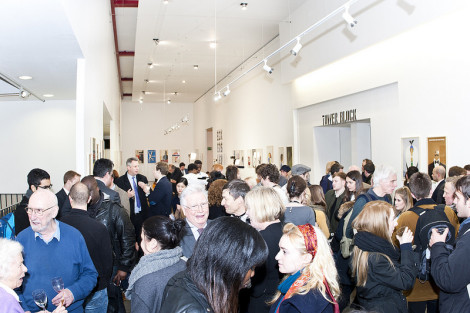 View the full Flickr set of images from the event.