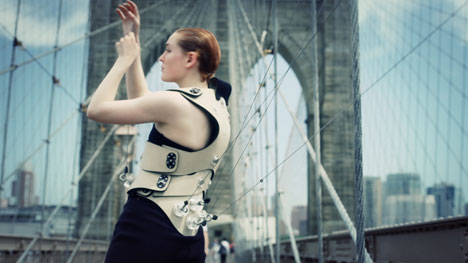 The next in a series of interaction design talks curated by London College of Communication (LCC) alumni takes place on Friday 14 March at the V&A.

This Happened London is a series of talks focused on the stories behind interaction design hosted by LCC BA (Hons) Design for Interaction and Moving Image graduates Patrick Hoelcher and Kate Pincott.

The latest event on Friday evening looks to unveil some of the mysteries of making. Speakers including Makerversity co-founder Jo Smith and Human Harp project creator Di Mainstone will share their experiences of hands on making and the failures and successes they’ve had realising incredible ideas from scratch. 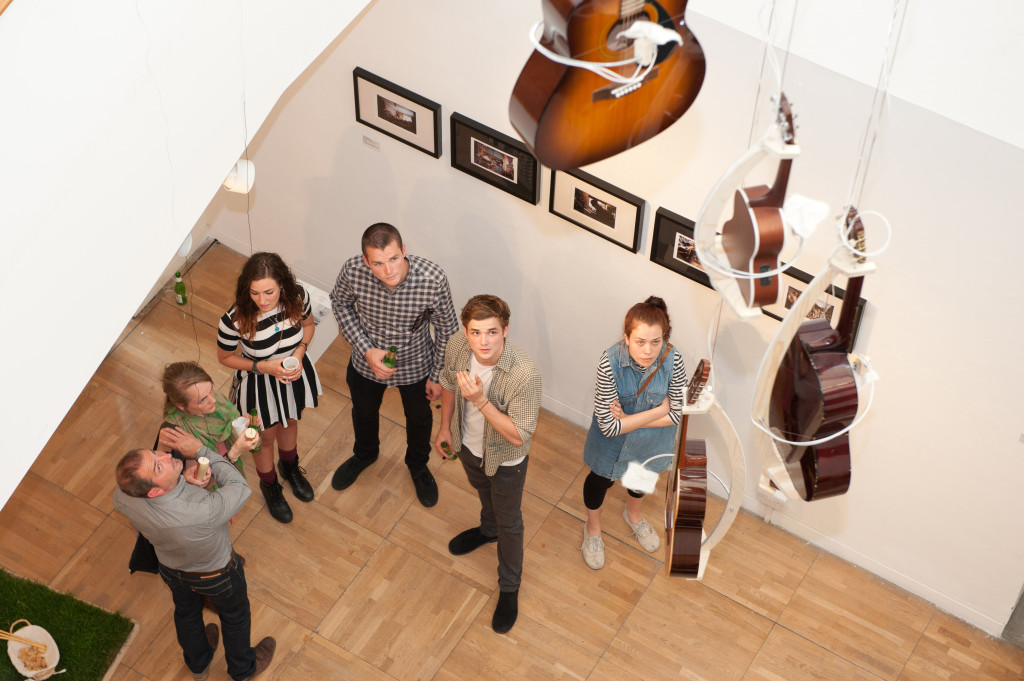 The installation won Romain a Bilbao Design award. And has been such a hit with visitors to LCC that versions of it have stayed here ever since, with the latest incarnation now hanging just inside the entrance to the College.