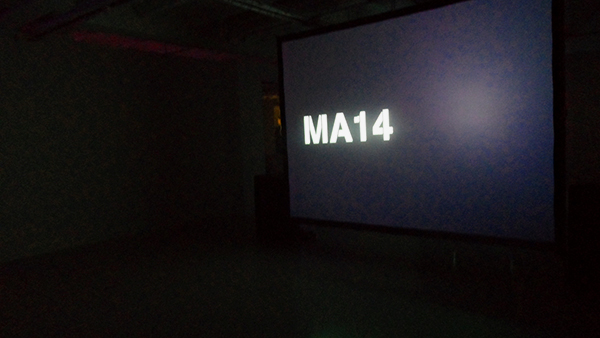 Students from MA Fashion Media Production, MA Fashion Photography, MA Fashion and Film and MA Costume Design for Performance, used film to explore themes as diverse as the power of objects, gender boundaries and memory. The films on show exemplified the many approaches and treatments available to, and embraced by, these ambitious new graduates.

Nilgin Yusuf, Director of Media and Communications Programme at LCF’s Graduate school and Programme Leader of MA Fashion Media Production, introduced the work, stating “Fashion film is a term I use loosely and lightly, because they are films that deal with a whole range of issues and aspects of fashion. You’re not going to see any typical look-books or models swaying in the breeze.” The Programme Director went on to suggest that fashion film can become a “mirror to the world”.

In a packed cinema space, fashion industry VIPs, tutors and the public gathered to watch a selection of short films, showing the pliability of the medium, embracing photography, costume and production. As Nilgin Yusuf attests: “I think it’s really interesting that film has become a malleable and accessible tool for communication and people are drawn to the moving image as a way of framing their research and practice.” 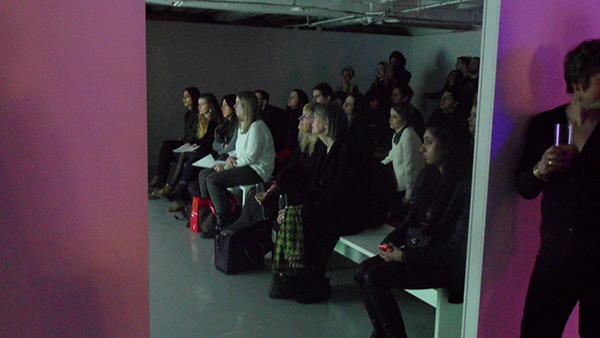 True to her word, the students produced a varied assortment of work, from the monochrome melancholy of Yanwen Zhu’s film (MA Fashion Media Production) to the stock motion-style photography of Vlad Ghermen (MA Fashion Photography), who chose his native Romania as the location for his shoot. Editing, soundtrack, costume and make-up had been carefully considered, and demonstrated the cross-discipline collaborations that happened in the making of these films.

MA Fashion Media Production graduate David McGovern produced a film in collaboration with Irish fashion label HANNAH, a narrative-driven short about a break-up and the objects left in its wake. “I love that collaboration process” McGovern said, “especially when we can talk about something in the designer’s process that they might not say in a press release or might not come across in a photoshoot.”

Of the MA course McGovern said: “It’s kind of a blank canvas in some ways, you have to figure out what your area of study is going to be. You end up finishing the MA with a product that is really true to what you wanted to study.”

Regarding the future, David McGovern and fellow course student Yanwen Zhu will be collaborating together on something for Elle China and gaining freelance work in fashion film production. This event emphasised LCF’s focus on creating networking opportunities and dialogue for its graduates, and invited industry figures to a post-screening private view, providing visitors with an opportunity to see the various MA programmes under one roof and upholding LCF’s status as a leading light in postgraduate fashion education.