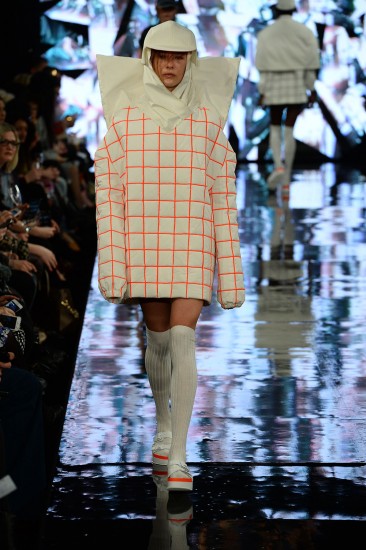 On Friday the 14th February, LCF presented it’s annual MA catwalk at London Fashion Week. The show was held in the Adelphi Suite at The Waldorf Hotel and featured 10 students in total – 6 Womenswear and 4 Menswear. The show was produced by a stellar team: styling by Anders Sølvsten Thomsen (formerly Fashion Director, LOVE Magazine), make-up by Andrew Gallimore and the M∙A∙C PRO team and hair by Lyndell Mansfield for Bumble and bumble. 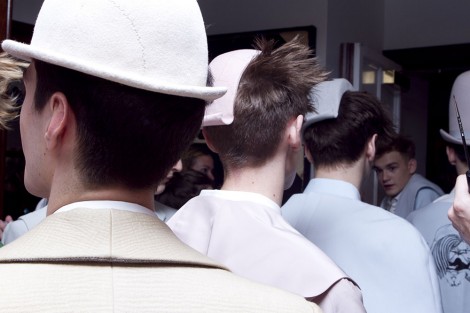 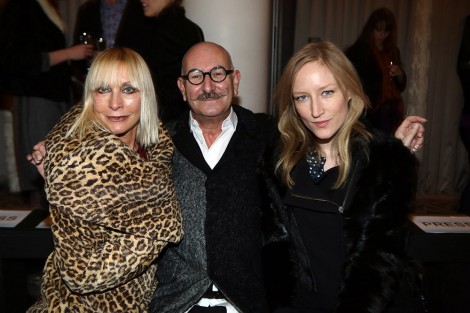 Barbra Kolasinksi’s collection was apt for the date the show was held on – Valentine’s Day. Jade Parfitt was one of many to comment on twitter Charlie Porter, Menswear Critic of the Financial Times said of the show:

I’ve just been to the London College of Fashion MA show – super tight, super well edited, and also a super good balance between women’s and men’s.

Menswear Designer, Daniel Yuste was a big hit with Charlie. 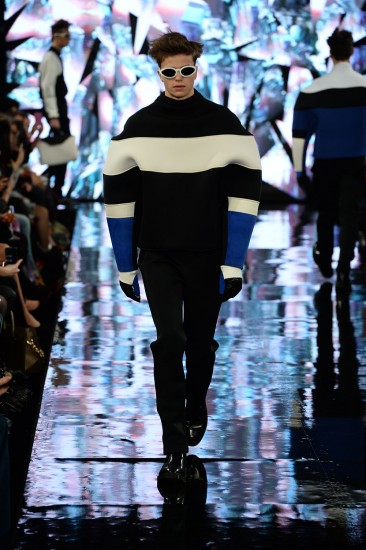 The soundtrack was put together by Tom Findlay from Groove Armada with show production by Doll. You can download the soundtrack and watch the show now.