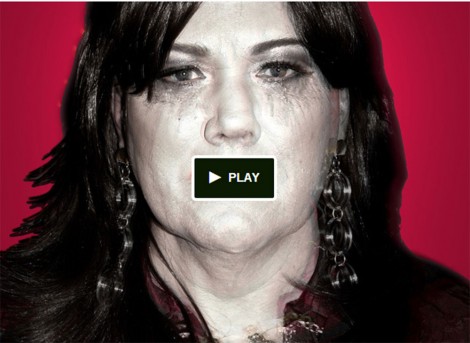 LCF student, Gsus Lopez, BA (Hons) Fashion Media (Part Time), has launched a kickstarter campaign for his fourth short film, ‘OUT’. The award-winning filmmaker created ‘It Melts‘ for Issue six of Pigeons and Peacocks, and is now seeking to tackle his biggest project yet by telling the dramatic and sometimes comic story of a young man coming out as gay to his mother.