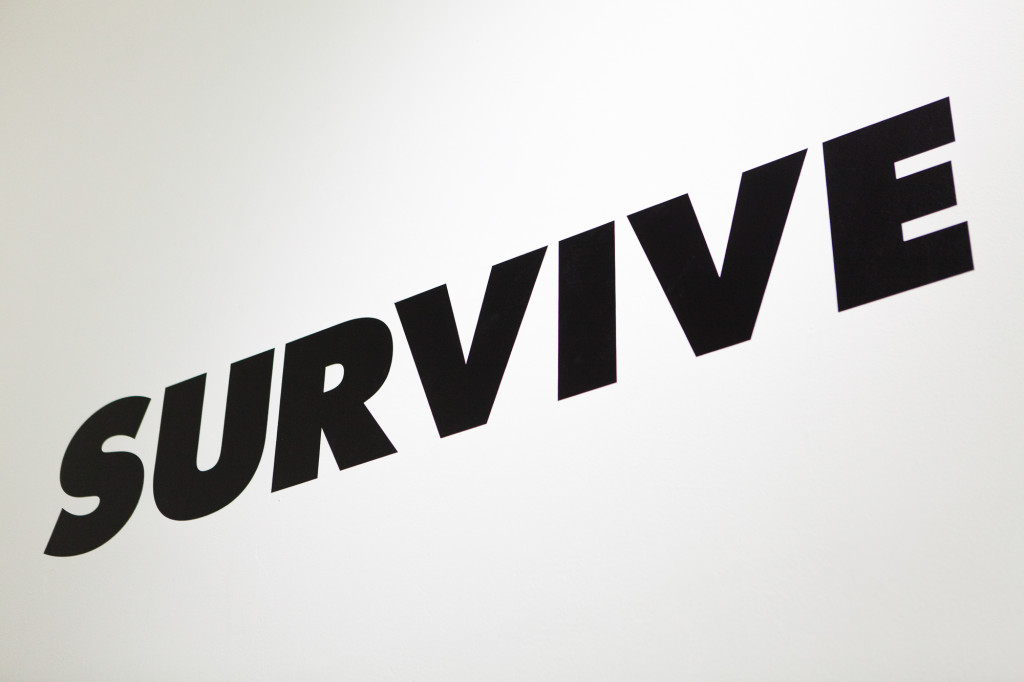 Wednesday was all about SURVIVAL. The SURVIVAL debate brought a range of activists and communicators to discuss the role of the media in campaigning for social change and environmental awareness. A combination of practitioners, led bySurvival International Director Stephen Corry and including photographers, journalists, artists, NGO campaigners and pressure groups provided a rich debate.

Following the debate the discussions continued at the private view for SURVIVE, a special exhibition exploring photography and the environment. The show, open until Saturday 15 February, brings together seven MA Photojournalism and Documentary Photography alumni from London College of Communication, all engaged with environmental issues and campaigning for change. 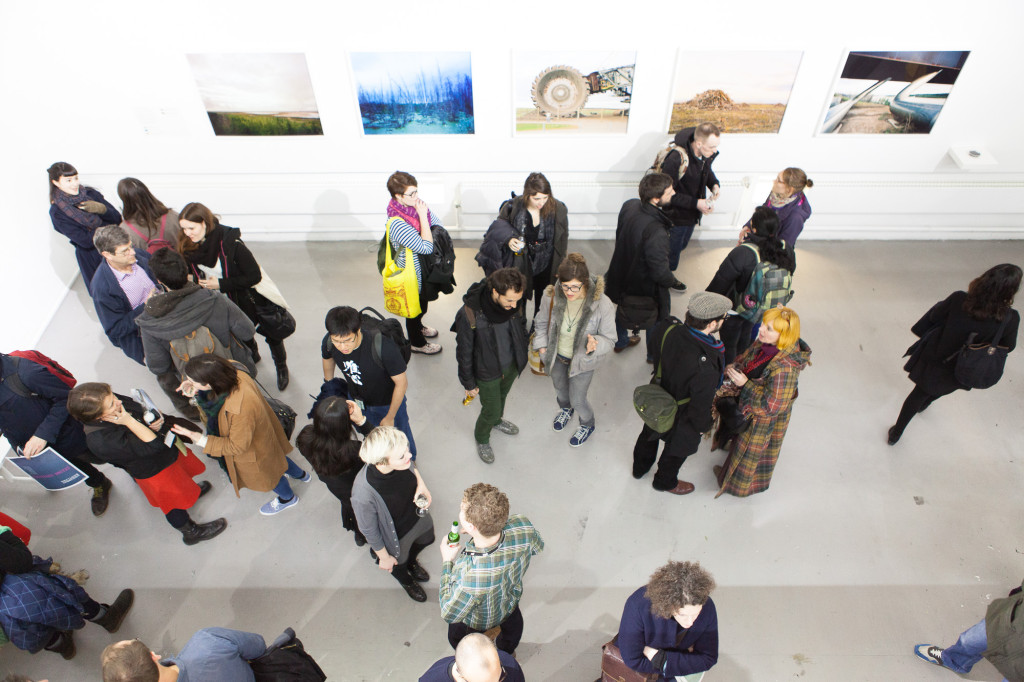 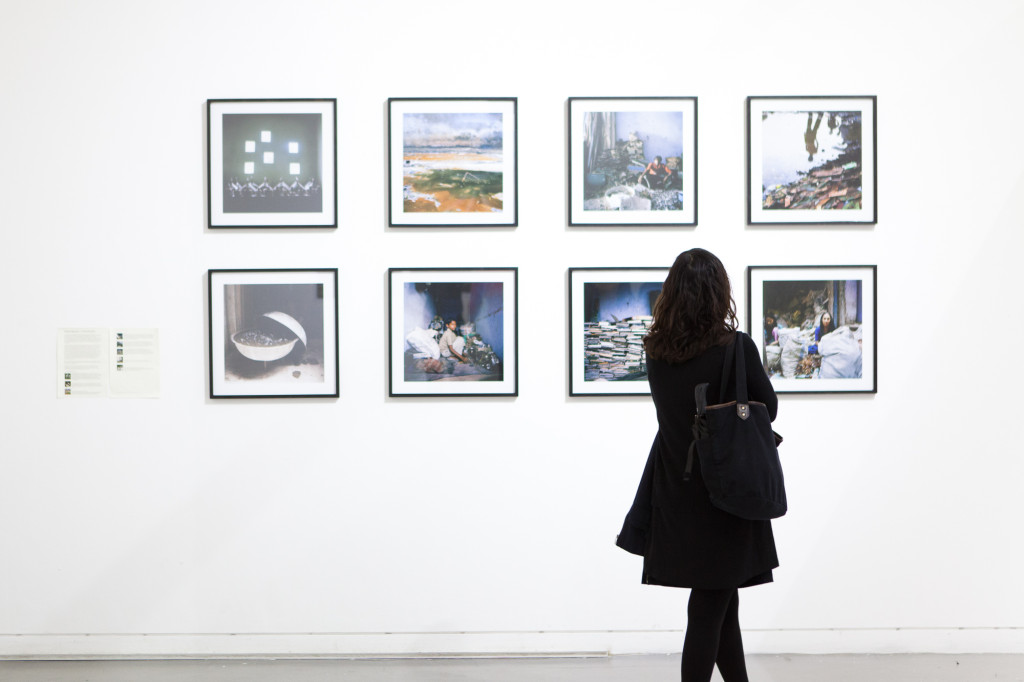 No creative could survive without sketchbooks. And the popular sketchbooks making workshops with Barbara Salvadori throughout gave students the chance to craft themselves bespoke sketchbooks with re-appropriated paper and waste materials.

Into the evening and thoughts turned to home by way of the stories of photographer Tom Hunter at his Professorial Platform. In conversation with broadcaster and writer Robert Elms, Tom, who studied at LCC and now takes his role of Professor, discussed the notion of ‘Home’ in photography and art. 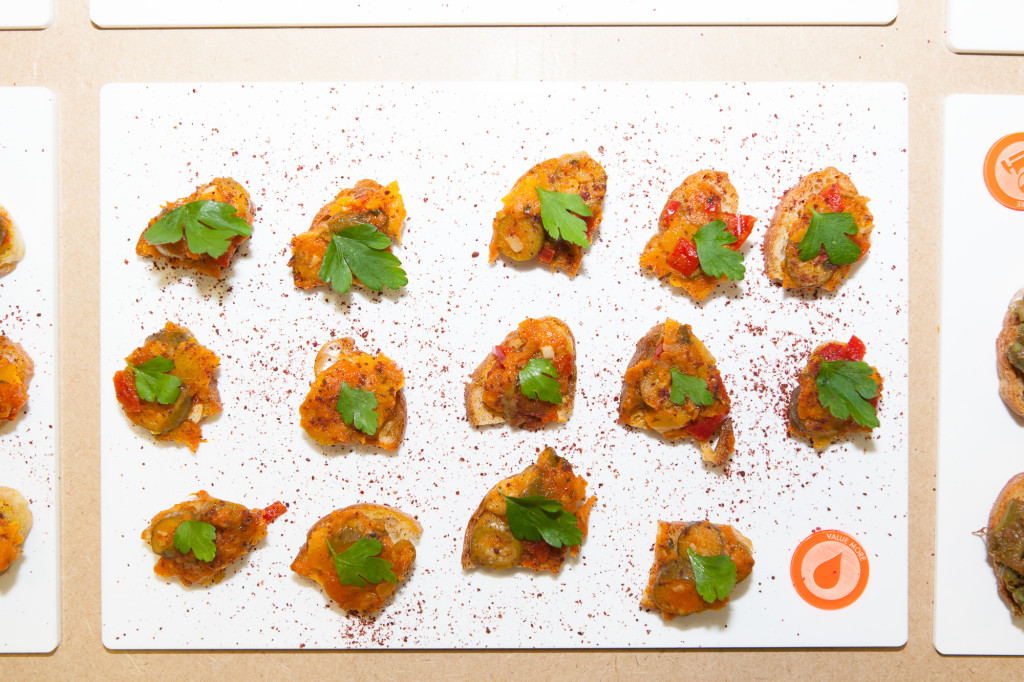 A happy home need GOOD food, and the girls at social enterprise Food for Good provided deliciously resourceful canopes and cocktails to the audience after the talk.  An entrepreneurial project focusing on food sustainability, Food For Good aims to reduce and redirect fresh, nutritional-surplus produce daily from local markets. This year they had teamed up with Arthur Dawson Potts (Founder of The People Supermarket) to prepare many delicious dishes for the event!