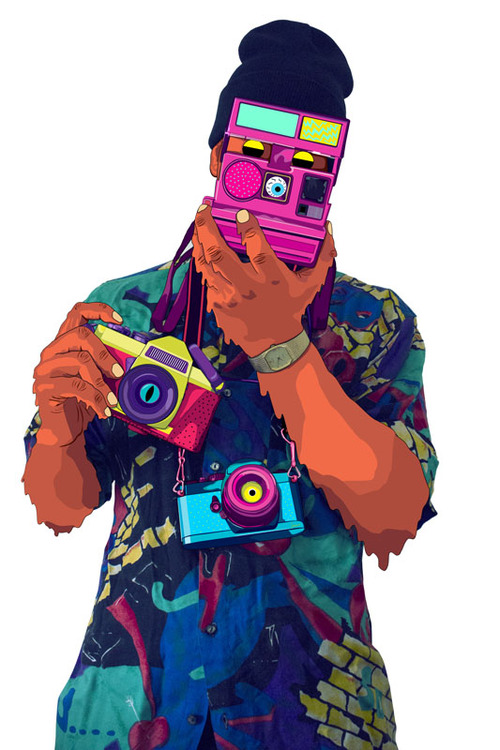 When MTV’s Camden headquarters recently went through a refurb they wanted the hottest young artists out there to help them decorate.

So began a search for the brightest artistic talent out there, which led we’re pleased to say, to the latest crop of London College of Communication graduates working in illustration and visual media.

Over a couple of days in November six LCC grads helped give MTV HQ much more than just a lick of paint. Here’s a look at the work wowing MTV workers and visitors. You can read more about the project at mtvyoungatart.tumblr.com 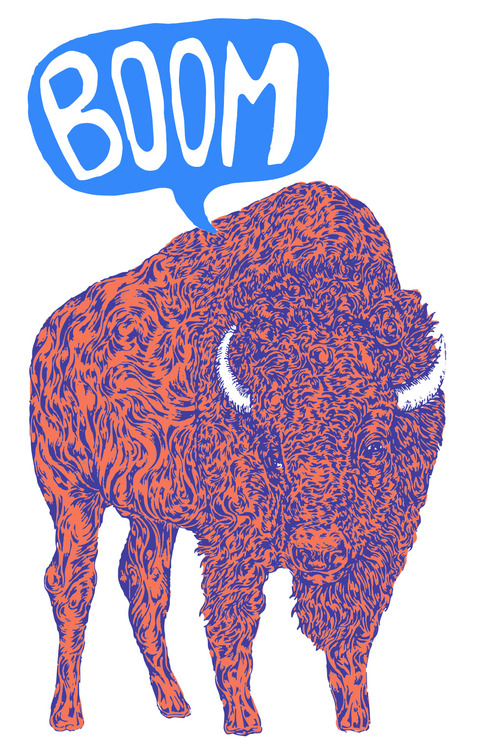 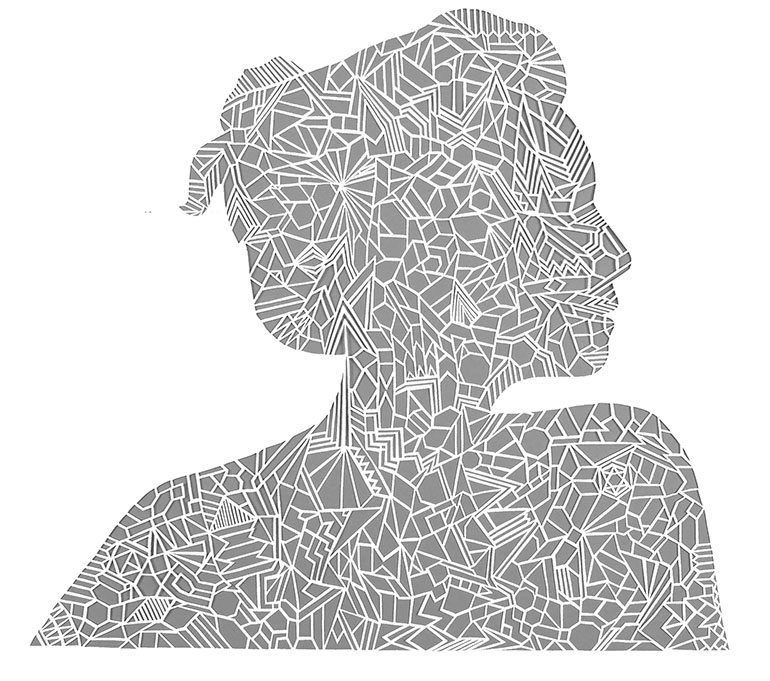 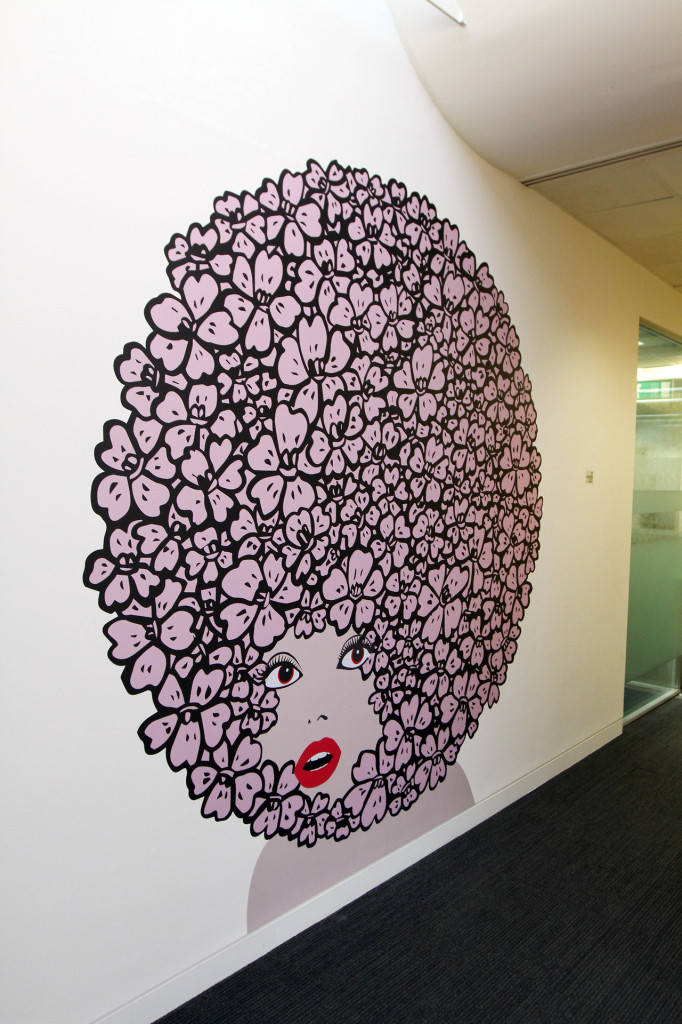 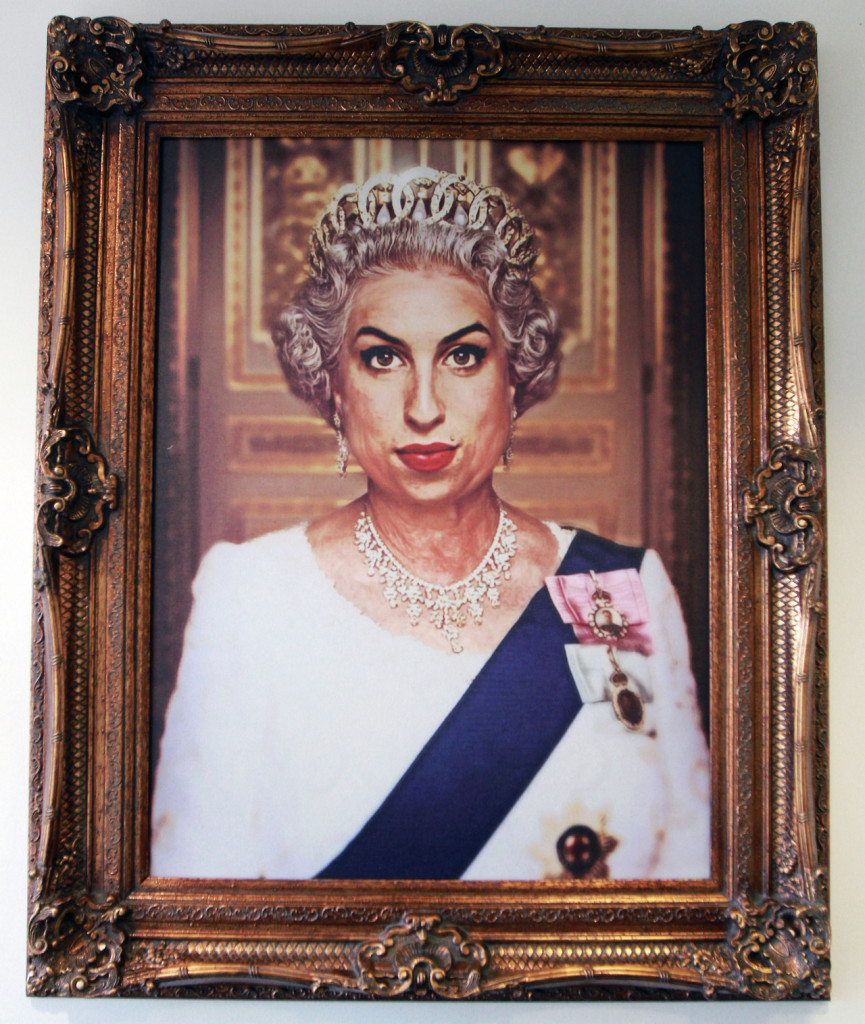 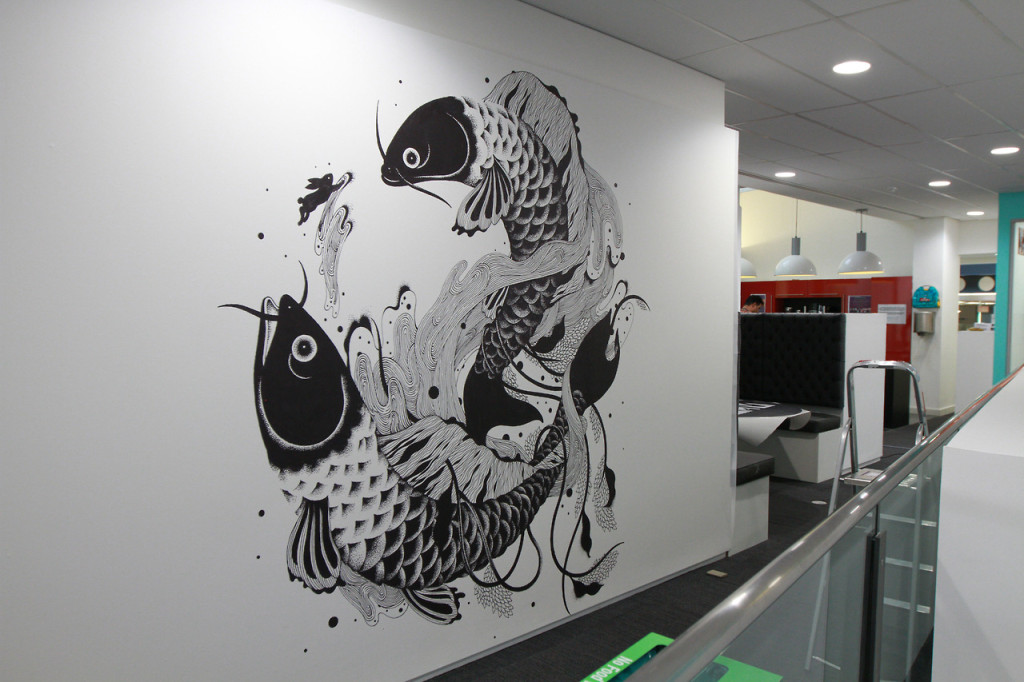 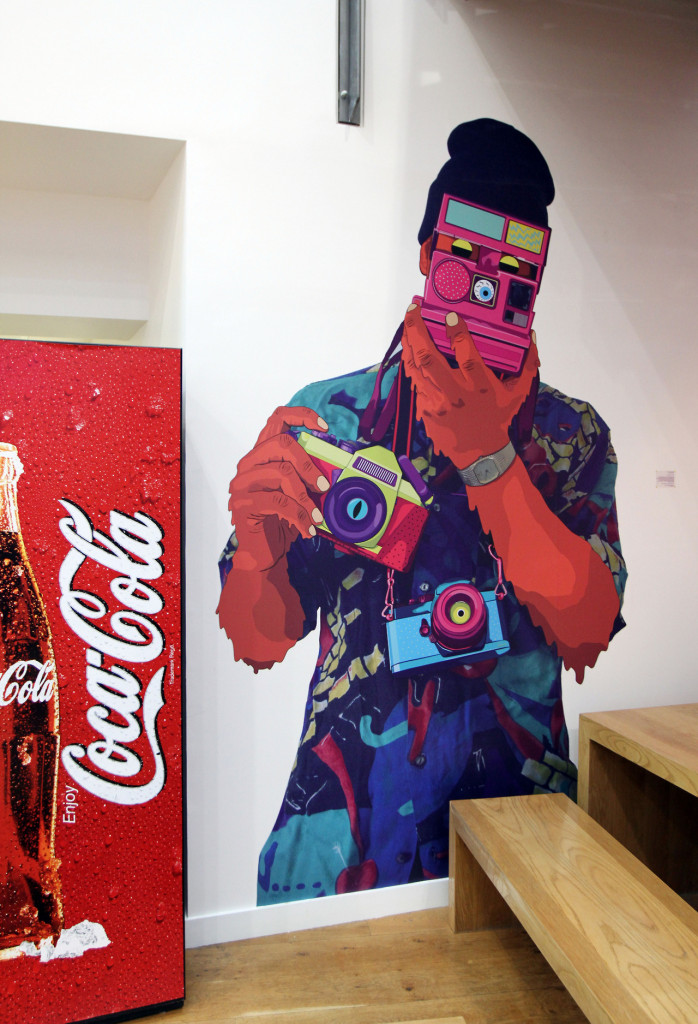 The post Illustration // LCC artists give MTV headquarters much more than a lick of paint appeared first on London College of Communication.