Future Map is the leading annual exhibition of the finest emerging talent from UAL. Now in its 16th year, opening tomorrow night in Hackney, Future Map has a well-earned reputation among industry insiders for showcasing the next generation of artists who will define our visual landscape. 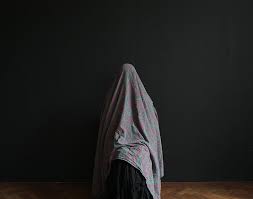 This year 26 artists were selected from thousands of graduating students, from across University of the Arts London’s six colleges, by a panel of Art industry experts. 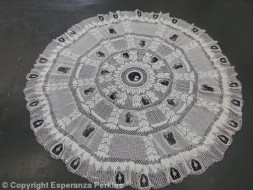 Future Map can be an important first career break for emerging artists providing an introduction to top UK and international gallerists, curators, collectors and critics. 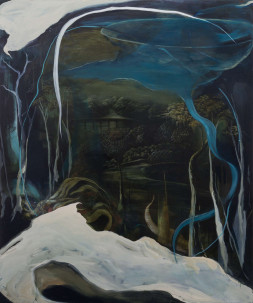 Sasha Bowles, The Disproportioante Loss of Self in an Altered Landscape, Oil on Canvas, 180 x 150cm, 2013