Free Q&A with Iwona Blazwick, Director of the Whitechapel Gallery

Iwona Blazwick, renowned curator, critic, broadcaster and Director of the Whitechapel Gallery, will be in conversation with UAL students, staff and alumni on Wednesday 29 January.

The free, informal event, which is part of the UAL Meets series, will take place at the LVMH Lecture Theatre at UAL’s King’s Cross home for Central Saint Martins from 4.30pm to 6pm.

Drinks and snacks with be available after the event for those who want to stay and carry on the conversation. 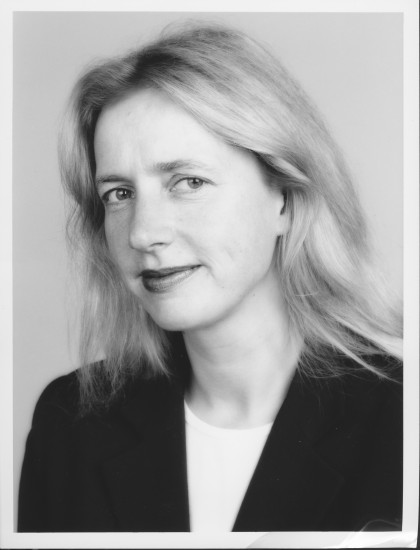 Iwona Blazwick has been director of the Whitechapel Gallery since 2001, and is credited with rejuvenating the popular space with a £13.5m expansion amd initiatives including the Bloomberg Commission, an annual opportunity for an artist to create new work.

She began her career at the Institute of Contemporary Arts, becoming Director of Exhibitions, where she grabbed headlines as the first person to stage a solo show of Damien Hirst’s works in a public gallery. She moved on to Tate Modern as Head of Exhibitions and Displays, where part of her role was to curate the massive Turbine Hall.

She also works regularly as an arts writer, critic, broadcaster and teacher, and is currently Chair of the Cultural Strategy Group at London’s City Hall.

You can put your question to Iwona at the event or via Twitter using the hashtag #UALMeets.

The event will be live tweeted by @UniArtsLondon and highlights will be published on the University’s news page.