Domenic Lippa, Partner and Designer at Pentagram Design, will be taking part in a free Q&A chaired by Amanda Jenkins, Associate Dean of Camberwell College of Arts, as part of our UAL Meets series on Wednesday 19 February.

This free event will take place in the Podium Theatre at London College of Communication from 4.30 to 6pm.

Find out more about the event and book your place here.

Afterwards, there will be an opportunity to meet with fellow students, staff and alumni over a drink and find out more about what’s happening across UAL. 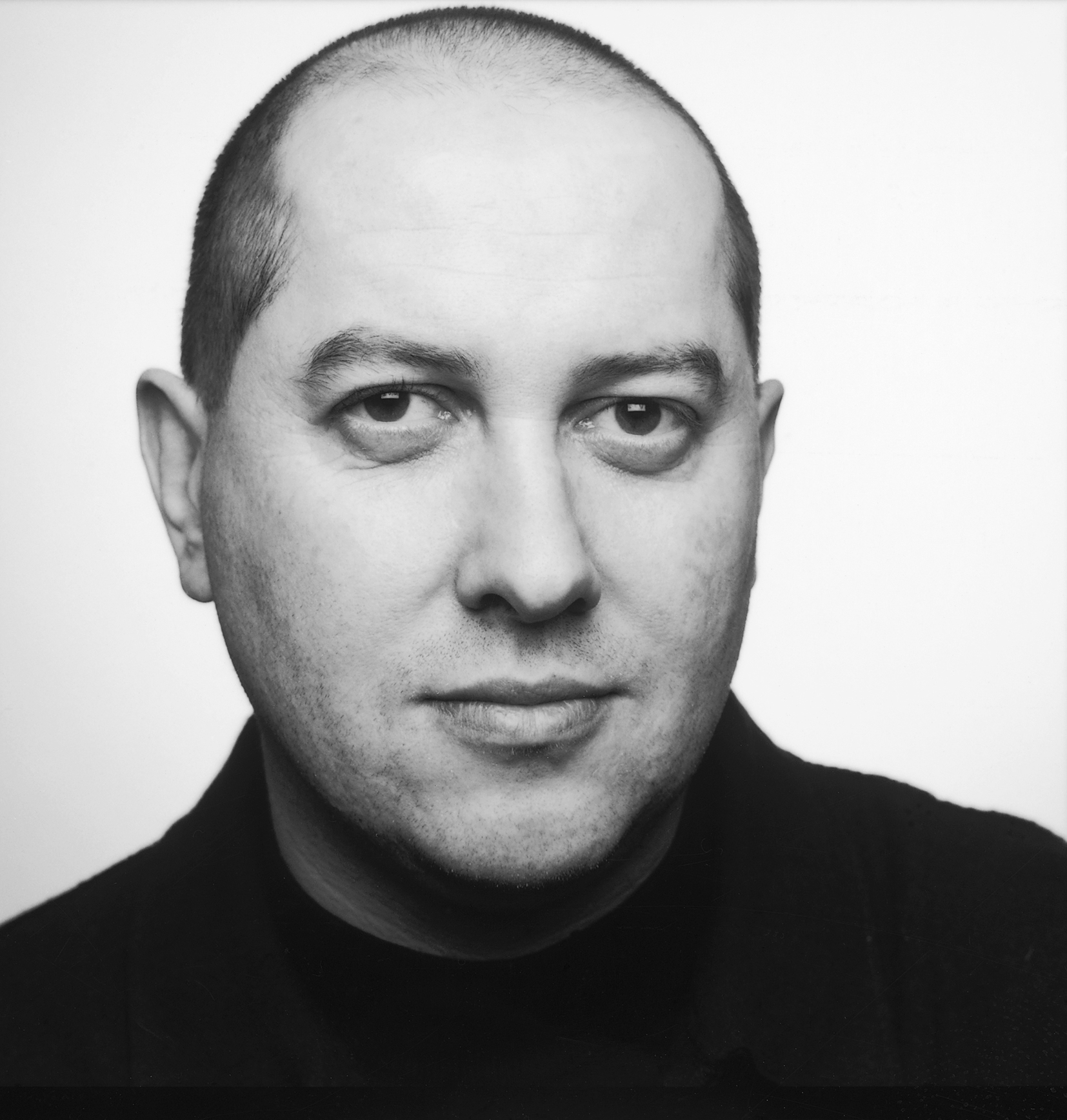 Domenic Lippa studied graphic design at the London College of Printing, now London College of Communication. He went on to found and lead the highly successful agency Lippa Pearce for 16 years before becoming a partner at Pentagram London in 2006.

Domenic has developed a worldwide reputation for his work in identity, packaging, retail graphics, typography, signage and print. His clients range from Swarovski, Clarks Shoes and H&M to , BT, TDK and Virgin Media. His relationship with UAL was renewed in 2012 when he art directed the University’s new visual identity.

For the last eight years, Dominic has been Design Director for the London Design Festival, working with its team in developing all aspects of the Festival’s graphic output.

Domenic’s interest and knowledge in typography has led him to co-edit and design the international magazine baseline and for many years he sat on the executive committee of the Typographic Circle – an organisation dedicated to raising interest and standards in typography where he was its Chairman for two years. Domenic also co-edits and designs their magazine Circular and in 2013, as part of the London Design Festival, the V&A showed an exhibition titled ‘8-18’ featuring the 10 issues of Circular he has designed over 15 years.

You can put your question to Domenic at the event or via Twitter using the hashtag #UALMeets.

The event will be live tweeted by @UniArtsLondon and highlights will be published on the University’s news page via Storify.