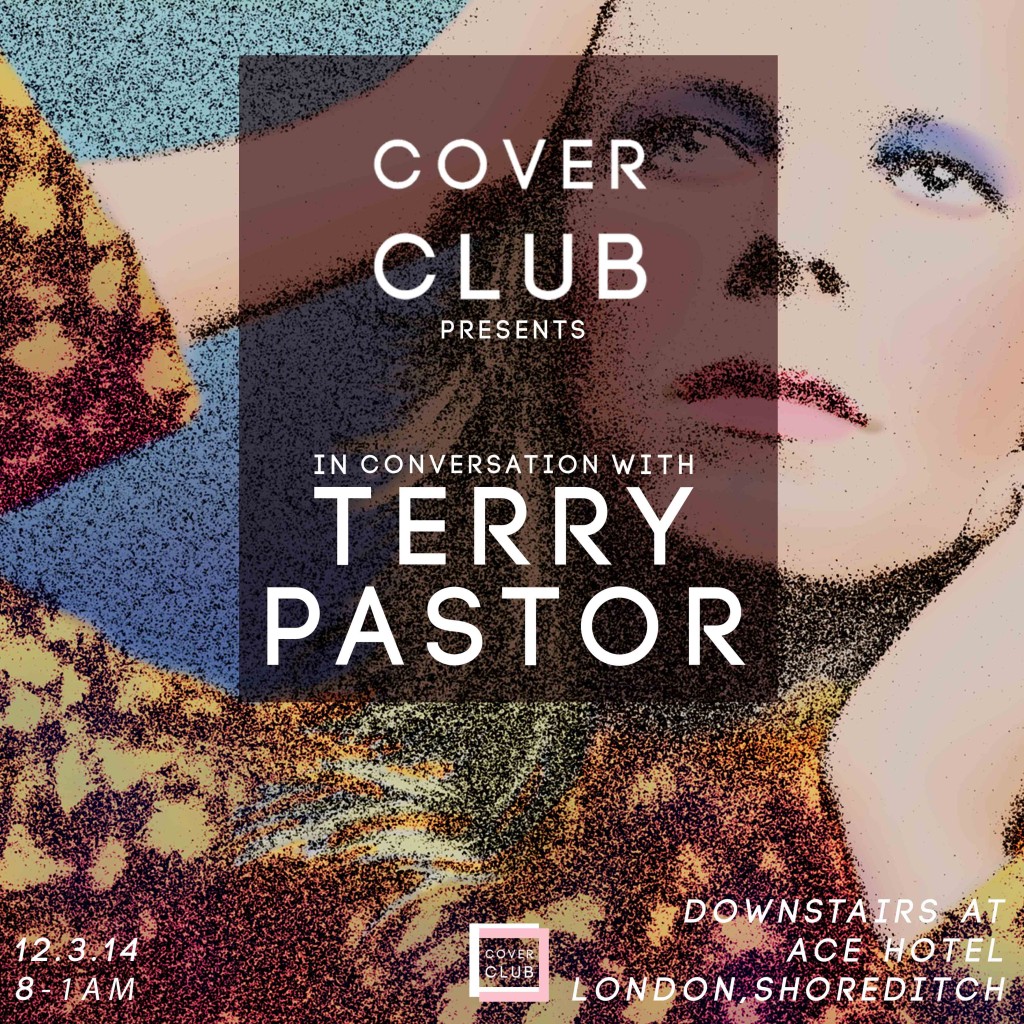 Cover Club is a brand new event set up by BA (Hons) Illustration and Visual Media alumna Emily Evans celebrating the artists and designers behind yesteryear’s most creative album artwork.

The first event is on Wednesday 12th March with Terry Pastor, the man behind David Bowie’s Hunky Dory and Ziggy Stardust album covers.

Taking place at the Ace Hotel in Shoreditch, Pastor will talk guests through his signature aesthetic for the sleeves he created and the fascinating stories behind them including nights down the pub with Bowie, and the discovery that his artwork was used as one of Uri Geller’s album covers!