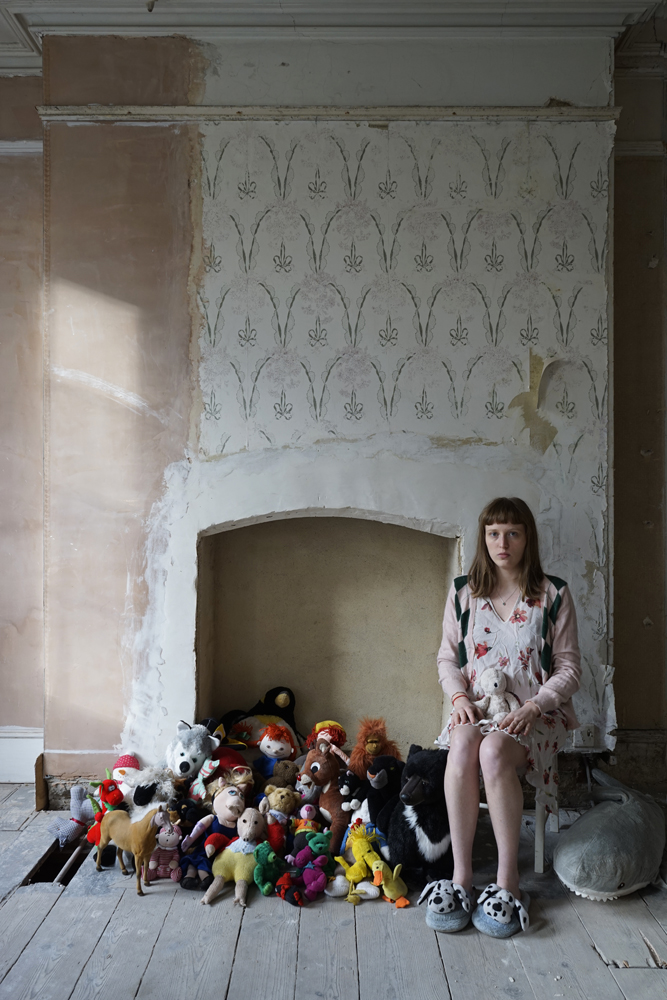 Evans was shortlisted for her photo ‘#ThenewNewTestament’, which was taken outside a church in Tennessee. She and the nine other finalists were then asked to shoot a series of self-portraits, on which basis the prize judges selected Evans as the overall winner.

For her series, ‘A Childhood in England’, Evans revisited places she’d frequented when young. She said: “I wanted the photographs to be very quiet and still; simple portraits in empty spaces – this being reflective of that place as I recall it existing only in memory, the people that made it what is was having long departed.” 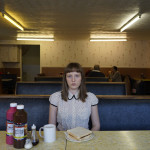 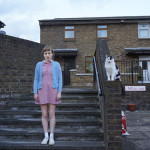 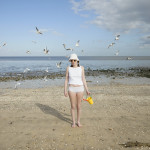 Competing on behalf of Central Saint Martins, Evans has won €35,000 worth of Sony digital imaging equipment for the College. She was presented with her award at the Sony World Photography Awards gala ceremony in London.

Evans’ self-portraits are on show, alongside the work of the other finalists, at Somerset House in London until 18 May. All the photographs will also be published in the 2014 edition of the Sony World Photography Awards book.