UAL students are set to benefit from the industry insights and networks of 42 creative leaders across all the University’s disciplines, from design, fashion and media to performance, fine art and conservation.

The new Practitioners in Residence will spend time at UAL’s six Colleges giving students hands-on support and advice as they develop their practice and build their career skills.

Figures heading to UAL include journalist and broadcaster Charlene White, who will be working with media students at London College of Communication, where she herself studied journalism. Currently a presenter for ITV News, she recently commented:

“I had a very fairytale vision of what being a journalist was all about. I certainly didn’t expect to be working as long hours as I do now. You do have to work extremely hard. But I would never complain about it because I enjoy the thrill from it. I never realized how much of an effect we can have, as journalists, on people’s lives.” 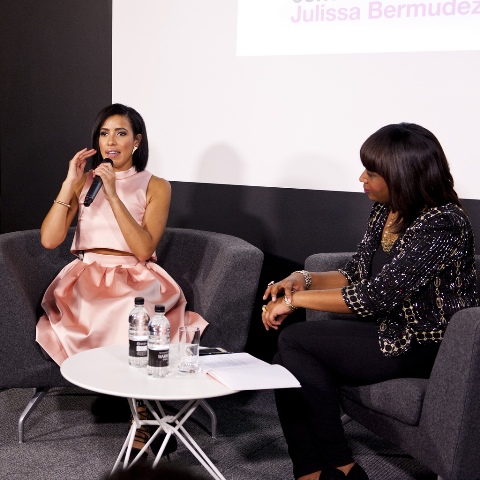 Charlene already has a strong relationship with LCC, most recently hosting the College’s ‘in conversation’ with American TV host Julissa Bermudez.

Central Saint Martins is also bringing in its graduates to nurture the talent of current students – including top up and coming designer Christopher Kane, who studied Foundation, BA Fashion and MA Fashion at the College, graduating in 2006. Christopher, who recently claimed the Womenswear Designer of the Year Award at the 2013 British Fashion Awards, says he always knew CSM was the only place for him. 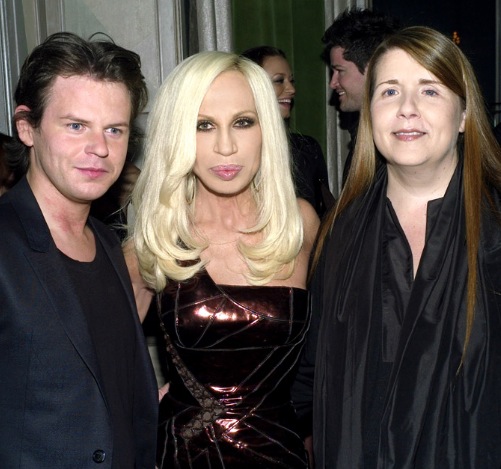 The fashion industry is also represented by William Tempest, who will work with students in London College of Fashion’s School of Design and Technology. Another UAL graduate, William studied Fashion Design Technology: Womenswear at LCF and is now hailed as one of the UK’s hottest young talents whose celebrity fans include Emma Watson, Alexa Chung and Victoria Beckham. Recalling his student days, he says:

“It was a fun time and I have so many great memories of my student days. Quite a few people I was hanging around with back then have done incredibly well in fashion.”

See more from William, including the top tips he will be passing on to current students. 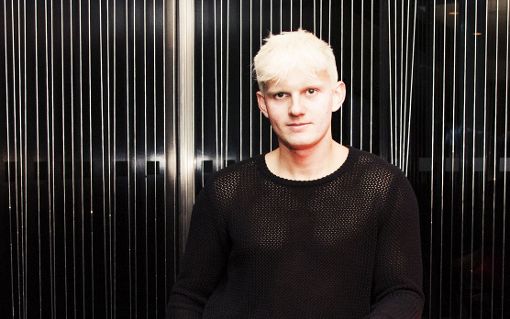 Wimbledon will extend its excellence in fine art and performance design with Practitioners in Residence that include dancer Akram Khan, who will also spend time with performance students at CSM. Expressing his excitement at becoming a Practitioner in Residence, Akram said:

“I am confident that these young creators in the making and our guest artists will nurture one another. The arts allow us to think differently, and that’s what we’re doing here with this new chapter in the Company’s journey. There’s nothing more exciting!”

Amongst Chelsea’s Practitioners in Residence will be hotly tipped artist Anthea Hamilton. Renowned for her “weird and wonderful” installations that explore representations of the human body, Anthea has exhibited widely, and was also an official poster artist for London 2012. At Camberwell, another graduate will be returning to share her expertise – Joanna Kosek, Head of Pictorial Art Conservation at the British Museum, who studied paper conservation as a postgraduate at the College. Her current projects include researching the treatment of Michelangelo’s cartoon Epifania. 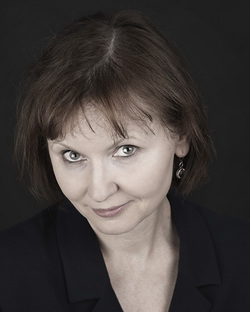 Find out more about studying at UAL and browse our courses here.